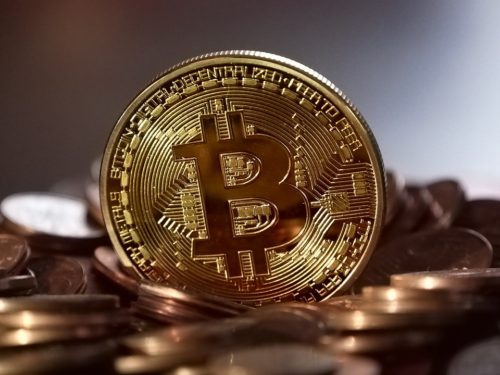 It now takes up to four times as much energy to “mine” a dollar’s worth of bitcoin as it does to produce the same value of gold, copper, or platinum, according to a paper in the journal Nature Sustainability that points to the booming cryptocurrency as a gargantuan waste of electricity and a potential threat to the far more real-world effort to build a decarbonized energy system.

Researchers at Oak Ridge Institute in Cincinnati found that it takes 17 megajoules (4.72 kilowatt-hours) of electricity to produce a dollar in bitcoin, compared to four for copper, five for gold, and six for platinum-type metals. A Guardian graph accompanying the story puts the total for various cryptocurrencies at 19 for Bitcoin, 15 for Litecoin, 11 for Monero, and nine for Ethereum.

By contrast, The Guardian notes, it takes an astonishing 122 MJ to mine one dollar’s worth of aluminum.

“Previous attempts to gauge how much electricity is burned to power the bitcoin network, still the largest blockchain in existence, have focused on looking at the size of the network in aggregate,” the paper reports. The new study “is the first to look at the mining efforts from the point of view of energy cost per dollar benefit.” It shows that “the rewards may be virtual, but the energy cost is very real.”

“The comparison is made to quantify and contextualize the decentralized energy demand that the mining of these cryptocurrencies requires,” the authors stated, “and to encourage debate on whether these energy demands are both sustainable and appropriate.” The research team also attempted to account for the geographic distribution of bitcoin miners around the world: “Any cryptocurrency mined in China would generate four times the amount of CO2 compared to the amount generated in Canada,” they wrote.