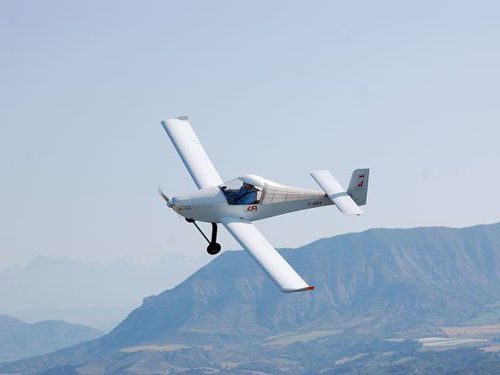 Battery-powered electric flight will be available by 2030 for short-haul routes of less than two hours under a partnership announced last week by UK-based budget airline EasyJet and U.S. manufacturer Wright Electric.

“Electric flying is becoming a reality, and we can now foresee a future that is not exclusively dependent on jet fuel,” EasyJet CEO Johan Lundgren said at a launch event at Amsterdam’s Schiphol Airport.

“Wright Electric CEO Jeffrey Engler predicted that the electric planes will be up to 50% quieter and 10% cheaper for airlines,” The Hill reports.

“Air travel is widely known to be a significant source of individuals’ carbon emissions, and electric planes even on short flights could help diminish that impact,” the U.S. publication notes. “Wright Electric has already developed a two-seater electric jet and is currently developing a nine-seater to fly next year.”