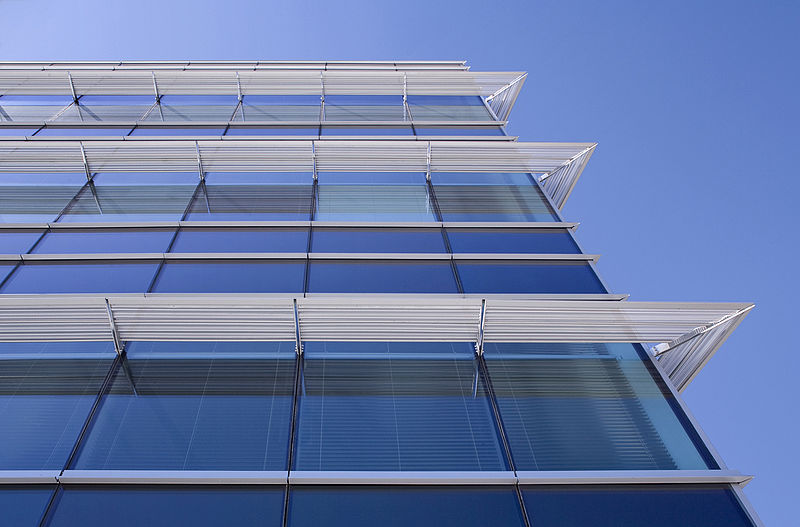 The recommendations were based on a study the newly-formed organization released in May, which concluded that energy efficiency provisions in the pan-Canadian climate framework (PCF) will deliver household cost savings, jobs, greenhouse gas reductions, and GDP growth—but a PCF+ scenario that featured “best in class” efficiency measures would do even better.

With the committee kicking off a study of economic opportunities for energy efficiency in Canada, Diamond told members that:

“If you spend less on energy, that cushions businesses against unexpected costs, and it frees up dollars to invest in more productive capital improvements and human resources,” he told MPs. “Efficiency improvements also produce what are known as co-benefits, which are non-energy benefits that can boost labour productivity and even sales. Better ventilated and designed buildings increase employee satisfaction and reduce sick days. Better lighting can increase worker safety and even make products look better. These economic benefits can be much greater than the energy saved.”

In the Q&A following the presentation, Diamond and Policy Director Brendan Haley suggested the Canada Infrastructure Bank as an example of an institutional home for financing energy efficiency and distributed renewable energy. (The full committee transcript will eventually be available here.)

That would mean “creating a branch in the Canada Infrastructure Bank, if that’s the mechanism to be used, that’s dedicated to energy efficiency and perhaps distributed renewables. Those face very similar barriers, and will need be recognized as an asset class in their own right. What they will do is some initial de-risking, essentially working with banks and credit unions and saying “We’ll take on some of the risk of these initial investments”.

A major barrier to energy efficiency, Haley added, is that “it’s a whole bunch of little projects, whereas people like to invest in one big thing. One thing the Canada Infrastructure Bank could do is aggregate all those small energy efficiency projects into one larger financial instrument. That becomes much more appealing for the private sector to finance.”

MP Marc Serré (L-Nickel Belt) asked about the potential to accelerate the growth of energy efficiency activity in Canada. “The shift is happening now, and it’s matching the shift that’s going to continue to happen with the regulation and/or the policy signal that’s going to come,” Diamond replied. “So one of the things we always talk about is the impact of these 118,000 jobs. A portion of those jobs is going to be in the small to medium-sized, mom-and-pop type businesses in communities across Canada,” and in the building trades that will deliver the hands-on energy efficiency improvements.

‘We Shall Be the Resistance’, Brazil Climate Hawks Declare, as Bolsonaro Sweeps to Power