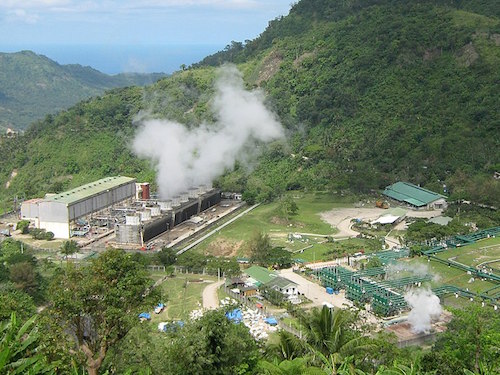 The UN’s severely underfunded Green Climate Fund will be launching a hunt for new cash after approving 19 projects worth US$1 billion at its four-day meeting in Bahrain last week.

The approvals include a controversial, $9.8-million grant to the meeting’s oil-rich host, for water conservation work to be carried out by the country’s National Oil and Gas Authority. Observers warned the allotment would encourage other countries to come forward with projects to support their fossil fuel industries under the guise of climate action.

“Funding approved at the meeting in Manama includes projects linked to geothermal energy in Indonesia, greener cities in Europe and the Middle East, and protection for coastal communities in India,” the Associated Press reports. “A decision on a funding bid by China was postponed after concerns from Japan and the United States about the possibility that the money could be used to subsidize research into new technology.”

Delegates “sparred” over the Bahrain project, AP states, but ultimately approved it.

The GCF’s attention now turns to replenishing its fund in the next year, with the initial $6.6 billion in its coffers largely depleted. Developed countries had initially promised $100 billion in climate finance for projects in developing countries by 2020.

“The South Korea-based fund, considered a key vehicle for climate-related development programs, was originally meant to receive over $10 billion from rich countries by 2018,” AP writes. But Donald Trump’s decision “to withhold $2 billion of the $3 billion pledged by his predecessor, Barack Obama, has contributed to a shortfall” in even the limited funds available to the GCF.