‘Modern Bioenergy’ Supplies Half of All Renewables, with Big Prospects for Continued Growth 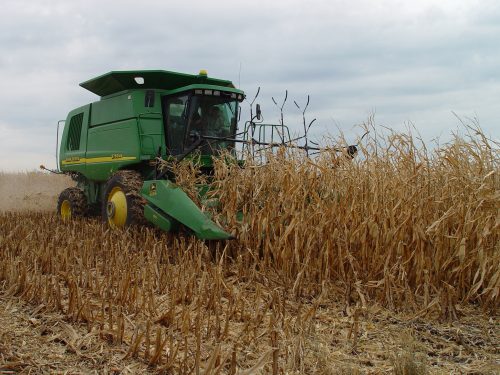 Modern bioenergy was still the largest segment of renewable energy in 2017, accounting for half of all global consumption, according to the Renewables 2018 market analysis and forecast issued last week by the International Energy Agency.

“Modern bioenergy is the overlooked giant of the renewable energy field,” IEA Executive Director Fatih Birol said in a published statement. “Its share in the world’s total renewables consumption is about 50% today, in other words as much as hydro, wind, solar, and all other renewables combined.”

But while modern bioenergy shows huge prospects for continued growth, “the right policies and rigorous sustainability regulations will be essential to meet its full potential,” he added.

Philippine Business Inquirer explains that, in IEA parlance, “modern bioenergy—as opposed to traditional bioenergy, which refers to the burning of biomass like wood, animal waste, and charcoal—refers to the use of technologies such as liquid biofuels produced from plant-based waste and biogas produced from the oxygen-free digestion of residues.” The IEA says those sources are used extensively in the heat and transport sectors, where technologies like solar and wind are less prominent.

The Paris-based agency also pointed to “the untapped potential of bioenergy in cement, sugar and ethanol industries,” the Inquirer notes. “In the Philippines, where ethanol is added to gasoline to produce cleaner fuel, ethanol producers are pushing the creation of an energy research institute to help enable the bioethanol industry to cope with advancements in technology.”