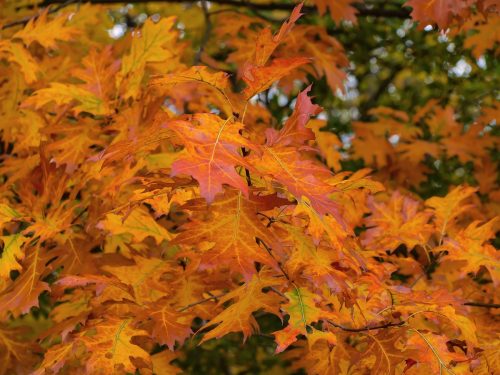 Club Med has begun clearcutting a 10.25-hectare forest at the foot of Le Massif ski hill in Quebec’s Charlevoix region, taking down maple trees that had been in the ground for up to two centuries to build a new C$120-million resort that was first announced last year.

The 300-room, seven-storey Club Med Québec Charlevoix was not subject to provincial environmental impact laws or public scrutiny. It has received loans worth $26.3 million from the Quebec government and $9.8 million from Ottawa. It’s scheduled to open in 2020.

“Until recently, a bylaw allowed only up to 25% of the trees to be chopped down in four designated areas near the site,” CBC reports. “However, to make room for the Club Med project, that bylaw was changed in August. While the percentage of trees that can be cut down is the same, the areas themselves were expanded.”

That means the clearcutting “appears to respect the rules set out by the municipality. The trees are being cut down in order to put up a building,” which means they aren’t subject to provincial legislation, according to environment ministry spokesperson Clément Falardeau.

But local resident François Lessard “questions why taxpayers’ money is going into destroying a unique ecosystem, and he says residents don’t know enough about [project promoter] Groupe le Massif’s plans,” CBC notes. The developer “once again is putting the cart before the horse,” Lessard said, “because we haven’t seen any public presentation about the project.”

While the company claims to have all the permits it needs for the clearcuts, it’s already had to stop work on a series of new ski trails after crews had begun levelling the ground, a process that included use of dynamite.

“Residents also reported finding contaminants in a nearby stream,” CBC notes. “After inspectors checked out the site, the ministry issued a notice of non-compliance because the work didn’t respect the province’s Environment Quality Act.”