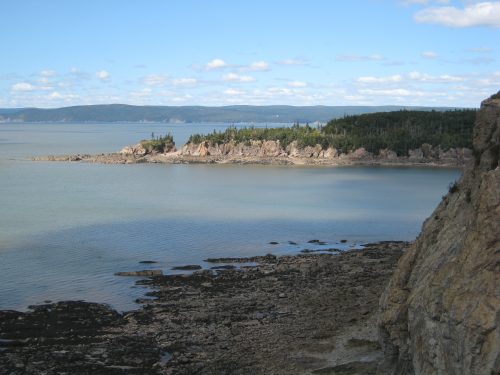 A new tidal energy project in the Bay of Fundy will receive a C$29.8-million federal grant under a Natural Resources Canada program for emerging energy sources.

“This is an investment in the future,” NRCan Minister Amarjeet Sohi said last week during the G7 energy and environment ministers’ meeting in Halifax. “This is one announcement, and part of many other announcements that we will be making in order to foster that innovation” and tap “the potential that might otherwise go untapped if the government was not there to support it.”

The tidal array “is one of the early investments coming out of the federal Liberals’ $200-million emerging renewable power program, which finished collecting requests for proposals this spring and expects to select four to six investments by the spring of 2019,” CBC reports. “The program has received applications ranging from giant offshore wind turbines and concentrated photovoltaic solar power projects to large-scale geothermal energy projects in the west, say officials.”

Simon De Pietro, director of Irish-based DP Energy, said the nine-megawatt, $117-million tidal installation by its Halagonia subsidiary “could combine both floating and submerged turbines to work together, improving efficiency,” The Canadian Press reports. But De Pietro was realistic about the challenges of trying to complete a successful project in the bay that receives the world’s highest tides.

“Indeed, the Bay of Fundy has already demonstrated its ability to challenge. We do not take that challenge lightly,” he told media. “We don’t want to rush in, drop it in the water, and for it to break.”

CP says the previous Cape Sharp Tidal project has run into problems, with Halifax-based Emera Inc. now trying to determine why the turbine on the system has stopped turning. Emera recently announced it was withdrawing from Cape Sharp after its project partner, OpenHydro, filed for bankruptcy protection.

In a related announcement, Nova Scotia issued a permit for Black Rock Tidal Power to test a 280-kilowatt floating tidal energy platform for up to six months. “Projects like this that test technology in the Bay of Fundy’s unique marine environment will help spur innovation and competition and help solidify Nova Scotia’s position as a leader in the development of tidal technology,” said Energy and Mines Minister Derek Mombourquette.