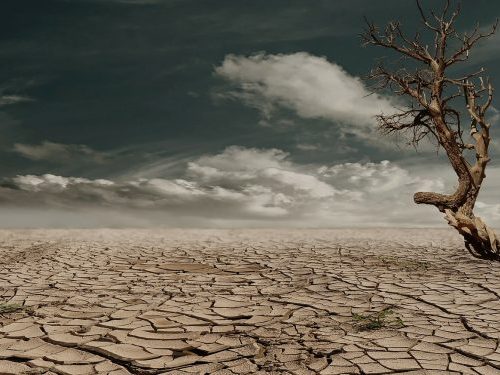 Canada must double its contribution to international climate finance and devote at least half of the funds to climate change adaptation, according to a civil society workshop convened last week by CARE Canada in partnership with the Canadian Coalition on Climate Change for Development (C4D).

Canada promised C$2.65 billion in climate finance for developing countries at the Paris conference in 2015, but that five-year commitment put the country in 16th place among international climate donors as a proportion of gross national income, CARE states this week in a release.

“In order to meet its fair share of the US$100 billion in climate finance by 2020, it has been estimated that Canada will need to double its current commitments,” the release notes. Canada “is also falling behind in terms of the amount of its international climate finance going to adaptation.”

Workshop participants called for “urgent and ambitious action” to prevent climate change from pushing another 100 million people into extreme poverty by 2030. “The impacts of climate change are already evident in increasing in levels of global hunger, displacement, and instability,” the workshop summary states.

The summary adds that “the social, cultural, and economic impacts of climate change are hardest on those least responsible for causing it. The world’s poorest one billion people are responsible for just 3% of global greenhouse gas emissions, yet the poorest absorb up to 80% of the costs of climate change, including through food insecurity, loss and damage, compromised livelihoods, and instability.”

Workshop participants stressed that “women and girls are highly dependent on local natural resources, and are more likely to be vulnerable to climate variability impacts than men, due to social and cultural conditions that influence access to resources and division of labour, as well as lack of participation in decision-making.”