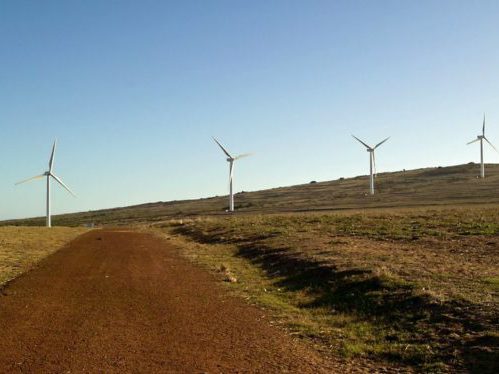 South Africa is moving decisively to reduce its reliance on coal- and nuclear-generated electricity and shift its focus to renewable energy sources and natural gas, although the country’s updated Integrated Resource Plan (IRP) for the electricity sector still foresees some new demand for coal.

Wind and gas “are each projected to increase by 8,100 megawatts of capacity, while 5,670 megawatts will come from solar and 2,500 megawatts from hydropower,” Bloomberg reports, citing the draft IRP. “Coal, which currently makes up the bulk of the country’s energy source, will add 1,000 megawatts.”

“There will be a study to determine if more nuclear is needed after 2030,” Energy Minister Jeff Radebe told media last week. “But until then, there is no increase in nuclear generation envisaged.”

“This follows the resignation of former South African President Jacob Zuma—after a vote of no confidence in parliament in February earlier this year—who had been a supporter of building up to eight new nuclear power plants with capacity in excess of 9 GW,” RenewEconomy reports.

“Radebe added that he foresaw significant change in the energy mix post 2030, which is mainly driven by decommissioning of old coal power plants that reach their end of life,” Bloomberg states. The IRP projects 30 gigawatts of coal-fired capacity getting to that point by 2040