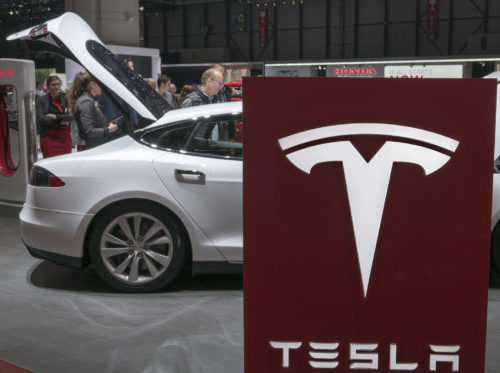 The Doug Ford government in Ontario arbitrarily singled out Tesla Canada for harm by excluding the company’s vehicles from a grace period for the phaseout of the province’s electric vehicle subsidy, Superior Court Judge Frederick Myers ruled Monday.

“The ruling requires the government to review the program so that it includes Tesla or provides adequate justification for the company’s exclusion,” CBC reports. “It’s not yet clear, however, what the government will have to do in response to the decision.”

The province is “reviewing the ruling and will make a decision on how to proceed in the coming days,” said a spokesperson for Attorney General Caroline Mulroney.

For now, though, a Tesla representative declared the company “pleased with the Court’s decision to strike down the [provincial] transition plan as unfair and unlawful.”

Tesla filed suit in mid-August, claiming “substantial harm” after the Ford regime scuttled the previous provincial government’s Electric and Hydrogen Vehicle Incentive Program (EHVIP). “When it cancelled the EHVIP, the province promised to honour the incentive for those who have their vehicle delivered, registered, and plated if it was purchased from a dealer before September 10,” CBC recalls. “But the province said the incentive would end immediately for anyone who ordered their vehicle directly from the manufacturer, which [had an impact on] Tesla customers.”

Tesla said the province “deliberately and arbitrarily” targeted its customers, with no warning or opportunity for input.

In his ruling, Myers said Ontario’s “asserted rationale for limiting the transition program to franchised dealerships is laden with factual assumptions that were susceptible to being proved or disproved with evidence.”