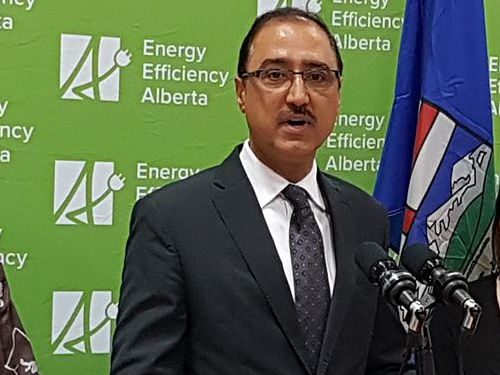 Sohi (L, Edmonton Mill Woods), a former city transit driver and three-term municipal councillor first elected to the Commons in 2015, was previously responsible for shepherding the federal government’s 10-year, C$33-billion infrastructure program, and was at the centre of efforts to get a federal infrastructure bank off the ground. As Trudeau’s only cabinet minister from Alberta, he inherits a department with a sprawling mandate that in recent years has been reduced to a centre for pipeline and tar sands/oil sands promotion.

By contrast, Sohi’s predecessor, GreenPAC endorsee Jim Carr (L, Winnipeg South Centre), takes on a job title that might allow him to focus a little more broadly. Early media commentary attached the “diversification” in Carr’s new portfolio to the evident need to protect Canada from an increasingly bombastic and adversarial trading partner in the White House. Diversification could also mean focusing beyond legacy industries to build markets for clean energy technologies on track for what one analyst recently cast as “total destruction” of their investment prospects.

Wilkinson (L, North Vancouver), a former cleantech entrepreneur first elected in 2015, brings his experience as McKenna’s Parliamentary secretary and a west coast perspective to a fisheries portfolio at the centre of concerns about the coastal impacts of the Trans Mountain pipeline expansion. Champagne (L, St. Maurice-Champlain) is a former group vice president and senior counsel for ABB Group, a Swedish-Swiss multinational, and was a colleague of McKenna’s before they both entered Parliament in the last federal election.