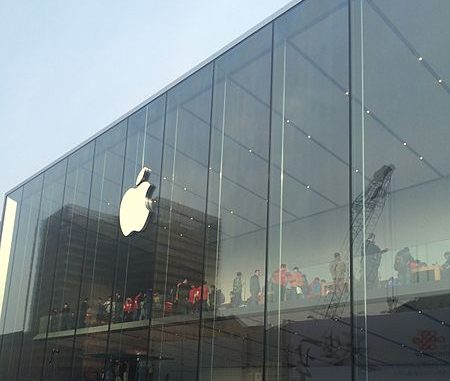 Apple has launched a US$300-million clean energy fund in China that is expected to fund renewable energy generation for nearly a million homes.

“China’s government has made cutting pollution a key priority, putting pressure on local and international firms to help reduce high levels of smog in its major cities and clean up the country’s waterways and polluted soil,” Reuters notes. “The investment from the iPhone maker, which will be made along with 10 suppliers including Pegatron Corporation and Wistron Corporation over a four-year period, also comes as the United States and China lock horns over trade.”

Apple ships its products around the world, but does most of its manufacturing in China, the news agency notes. “China is also one of Apple’s most important end markets, although it has faced a rising challenge from local smartphone rivals.”

Earlier this year, the company said all its plants around the world were running on 100% clean energy.