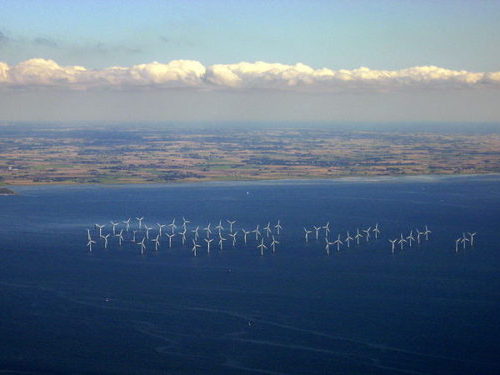 Sweden is on track to meet its 2030 renewable energy target later this year, Bloomberg News reports, in a dispatch picked up by the Institute for Energy Economics and Financial Analysis.

“By December, Sweden will have 3,681 wind turbines installed,” the news agency states, citing the Swedish Wind Energy Association. “Together with second-half investment decisions, that will be more than enough capacity to meet a target to add 18 terawatt-hours of new renewable energy output by the end of next decade.”

The association expects 7,506 MW of wind capacity to be installed, mostly on land, by the end of the year, with a total of 2,609 MW coming online this year and next.

Some of the turbines will be sited in Norway, with which Sweden shares a market in renewable energy certificates.

The new capacity is coming onstream fast enough to raise concerns for existing power producers, whose older projects rely on subsidies to make their operations financially viable. “Forward prices in the renewable certificate market are 70% lower for 2021 than a year earlier because of all the new installations,” Bloomberg notes