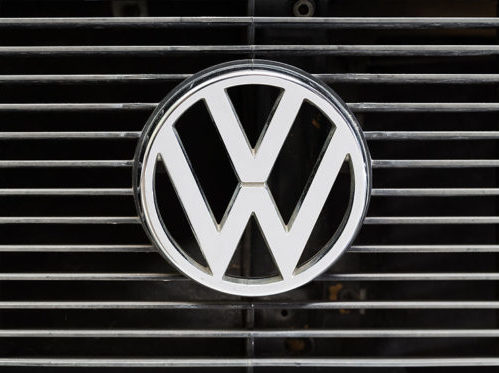 Volkswagen’s Audi division is scrambling to appoint an interim CEO after the previous boss, Rupert Stadler, was arrested in Germany for his alleged role in a diesel emissions tampering scandal the company had previously attributed strictly to lower-level officials.

“Stadler’s arrest on Monday threw Volkswagen into turmoil as it struggles to recover from cheating revelations, which emerged after regulators blew the whistle in September 2015 on the carmaker’s use of illegal software,” Reuters reports, in a story picked up by the Globe and Mail. “The arrest has kicked off a new debate over VW’s governance which could raise tensions on its supervisory board, putting at risk a fragile truce between management, VW’s controlling Piech and Porsche families, as well as representatives from labour and the region of Lower Saxony.”

For years, VW laid blame for the “dieselgate” emissions scandal on more junior managers within the company. But “U.S. authorities filed criminal charges against former VW boss Martin Winterkorn earlier this year, and Munich prosecutors widened their probe into Audi this month.” They say Stadler is under investigation “for suspected fraud and false advertising, and for his alleged role in helping to bring cars equipped with illegal software onto the European market,” Reuters states.

While Winterkorn resigned days after the scandal broke, Stadler had support from the Porsche and Piech families and had stayed on the job. Now, “his arrest is another low point in VW’s diesel saga,” said analysts at Evercore ISI, who’d previously criticized VW for its slow response to the crisis. “Almost three years after the diesel scandal broke, it takes police to take action against the Audi CEO.”

Reuters says VW has set aside about US$30 billion to cover the cost of fines, vehicle refits, and lawsuits, plus billions more for a shift to electric vehicles.