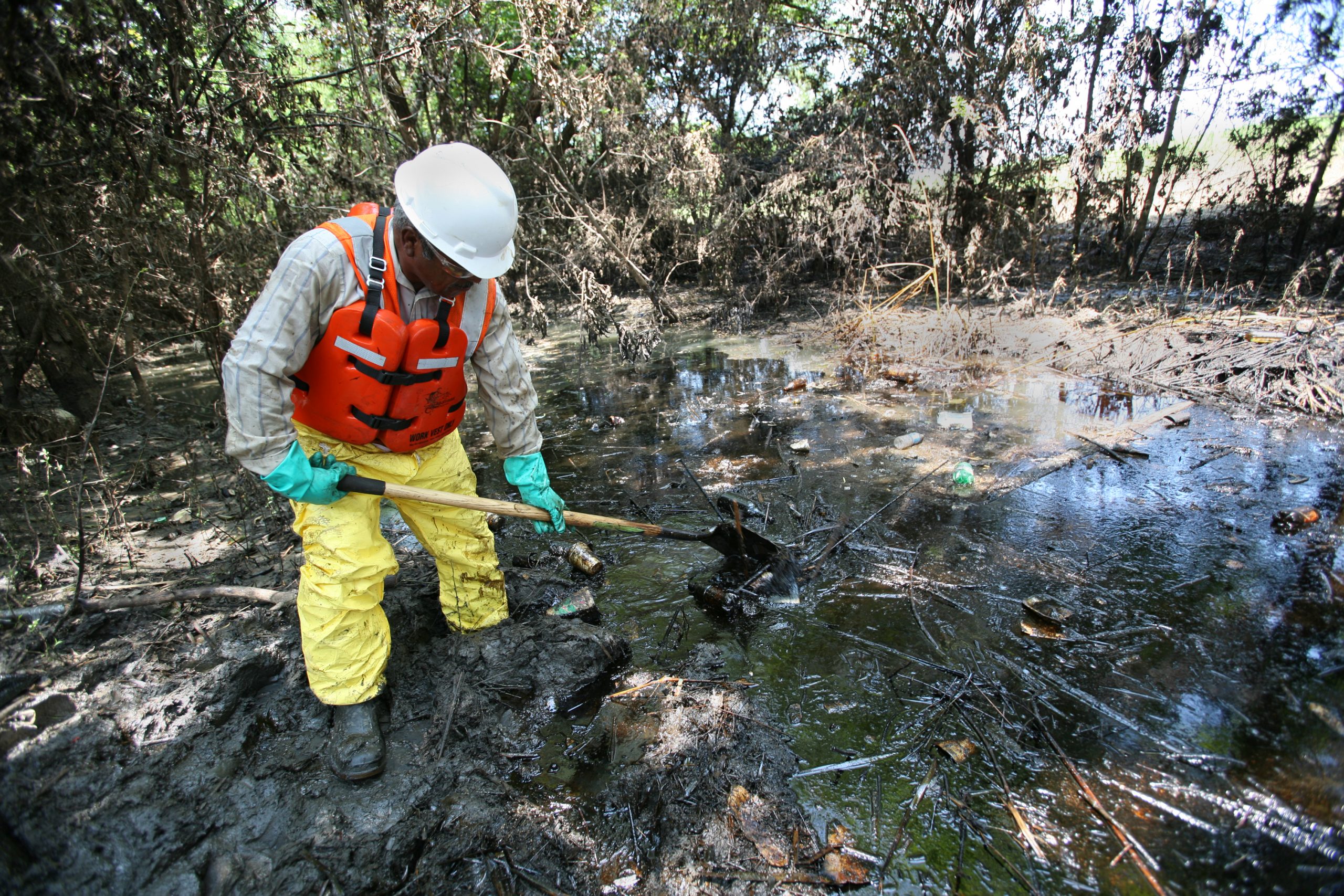 Incidents on interprovincial and international oil and gas pipelines in Canada increased 42% between 2016 and 2017, from 122 to 173, and more than half of the incidents in Quebec since 2008 took place in 2017, Montreal-based Équiterre reveals in a report released yesterday.

The pipeline industry’s “widely-touted spill detection technology is detecting less than 50% of incidents”, while the National Energy Board “is not effectively protecting citizens nor the environment from pipeline incidents,” the organization concludes from a review of NEB and federal Transportation Safety Board (TSB) records.

The findings show up pipeliners’ claims of “world-class safety” and “state-of-the-art” technology as “meaningless marketing mantras,” Équiterre concludes, “while lax federal and provincial enforcement is letting oil pipelines continue to pose unacceptable risks” in Québec and across the country.

“The analysis and findings of the report strongly challenge the picture of pipeline safety as often portrayed by governments and industry,” the organization adds. “The report reveals that the impact of monetary penalties has been limited by the relatively sparse use of this enforcement mechanism and by the fact that fines levied to date are insufficiently high to deter violations. Safety orders and inspection orders are not frequently employed and effectiveness is limited.”

“The National Energy Board is failing to protect Canadians and the environment from pipeline incidents,” declared Senior Director Steven Guilbeault. “Not only is it failing to ensure the safety of existing pipelines, but it is also responsible for authorizing the development of new ones.”

With the federal government’s May 29 decision to make every citizen of the country an involuntary pipeline owner, he added, “Canadians should be worried by this report’s findings that show that the agency responsible for enforcing pipeline safety is not capable of handling the work that’s currently on its plate.”

The report focuses in on four pipelines operating in or from Quebec and identifies one of them, the Trans-Nord, as a particular problem. It documents 79 incidents in one or the other province between 2004 and 2017, nearly 70% of them due in part to engineering and planning problems, with only a 39% detection rate. “The Trans-Nord pipeline has seen reporting lags of not just days and weeks, but months and even years between the time when incidents occur and when they are reported to the National Energy Board,” Équiterre notes.

“If I had 79 violations of the highway code in the past 10 years, I certainly wouldn’t have a driver’s licence anymore, and I might even be in jail,” Guilbeault said. “And yet, companies like Trans-Nord can continue operating with impunity, with a total disregard for the safety of citizens and the quality of our environment.”

The report calls for more urgent federal and provincial action to decrease reliance on fossil fuels and demands immediate federal action on Trans-Nord, including new investigations by the TSB and increased enforcement by the NEB. It also urges Ottawa to review its pipeline enforcement practices and “allow citizens to fully review and critique the results prior to the creation of new policy or legislative proposals.”

Climate Research Moving Too Fast for Humans to Keep Up