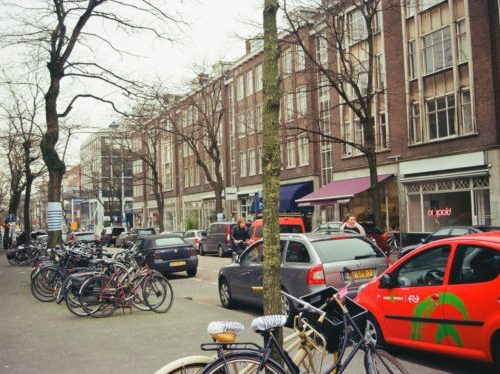 Cities need a combination of national mandates to develop local action plans and opportunities to share best practices with other communities if they are to arrive at robust, forward-looking local responses to climate change, according to a new study of climate initiatives in 885 European municipalities.

“About 74% of Europe’s population lives in cities, and urban settlements account for 60 to 80% of carbon emissions—so it makes sense to plan at an urban level,” writes lead author Diana Recklen, in a recent post on The Conversation.

In what she describes as the most comprehensive survey of its kind to date, Recklen and more than 30 other researchers from across Europe studied local climate plans across all 28 EU member states to arrive at a “big-picture overview of where EU cities stand in terms of mitigating and adapting to climate change.”

The study team determined that 66% of EU cities, including 97% of the municipalities in Poland, have some form of mitigation or adaptation plan in place. But communities like Athens, Salzburg, and every single city in both Bulgaria and Hungary possess “no standalone climate plans whatsoever”.

Meanwhile, the cities with the most robust response to climate change—like Plymouth, UK and Rotterdam—“may not have standalone climate change mitigation or adaptation plans, per se,” Recklen writes. “Instead, climate issues are integrated into broader development strategies.”

She notes that the strength and scope of these strategies depends on the extent to which a city talks to other municipalities, leading the research team to conclude that “there is simply too much at stake for the world’s cities to go their separate ways when it comes to climate change.”

In recognition of this reality, the Covenant of Mayors was established in 2008 to give “support and encouragement” to cities as they craft short- and long-term responses to climate change. The network currently supports climate planning by 7,000 local and regional authorities in nearly 60 countries, including 333 of the cities studied by Recklen and her team.