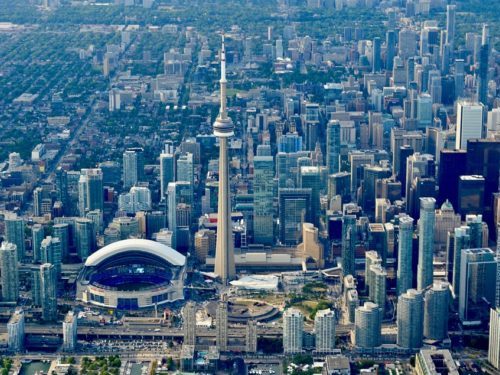 The Urban Climate Alliance (UCA) has released its first climate action plan report card for five Ontario cities—and results are unsatisfactory, with all struggling especially from underfunding, and all in need of support from Queen’s Park.

The report card shows that the existing climate action plans for Hamilton, Oakville, Ottawa, Toronto, and Windsor all have major challenges in common, including “adequately resourcing their plans, meeting their implementation timelines, engaging communities in climate action, and having clear and accountable monitoring and reporting mechanisms,” states the Toronto Environmental Alliance (TEA), one of the members of the coalition.

Toronto’s plan, in particular, “was a bold strategy that took a strong co-benefits approach,” but “has been chronically underfunded, delaying fully implementing the plan,” TEA notes.

What is clearly needed, the Alliance concludes, is for the province “to properly use the tools at its disposal, like carbon pricing, to help cities implement their plans.”