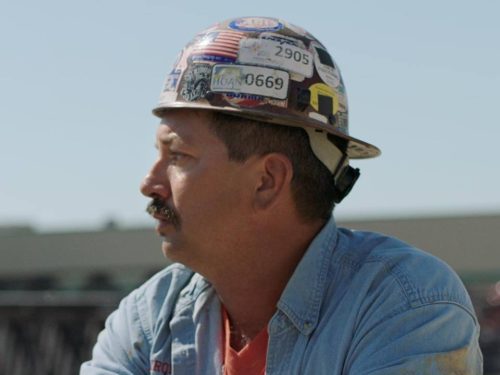 When U.S. House Speaker Paul Ryan retires from politics at the beginning of next year, he may end up handing his southeastern Wisconsin congressional seat over to a local ironworker, nicknamed IronStache, who unlike the current incumbent “has an impressive plan to address climate change,” Grist reports.

IronStache, a Democrat whose full name is Randy Bryce, has raised US$4.75 million for his campaign, mostly from small donors. He’s running in a district that was comfortable Republican in 2016, but could be up for grabs this year in what may turn out to be a wave election against Donald Trump. “The fact that he’s a union man and an army veteran appeals to the conservative base of Wisconsin’s 1st Congressional District,” Grist notes.

Bryce’s platform includes a Green New Deal featuring massive green infrastructure investments, an end to fossil fuel subsidies and pipelines, prosecuting ExxonMobil for misleading the public about the effects of fossil fuels, and recommitting the U.S. to the Paris agreement. He’s also promised to refuse donations from the fossil industry, in contrast to Ryan.