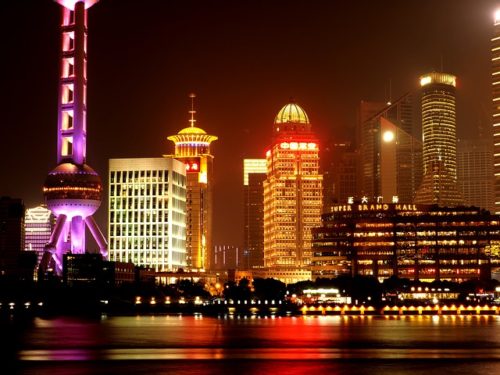 “By the end of 2017, China had managed to cut carbon dioxide emissions by 46% per unit of economic growth from 2005 levels, according to reports from Xinhua, the country’s official press agency,” the UN Climate Action Programme states.

The milestone puts China on track to meet its 2030 target of reducing its carbon emissions per unit of GDP by 60 to 65%.

The report attributes much of China’s success to a massive carbon trading program that covers 1,700 companies, collectively responsible for about three gigatonnes (three billion tonnes) of greenhouse gas emissions per year. “By the end of 2017, the current scheme was handling 200 million tonnes of carbon emissions valued at $751 million,” and the goal is to extend it to more than 7,000 companies.

In early March, China’s National Development and Reform Commission (NDRC) committed to a reduction in the country’s steel and coal production capacity this year, in a bid to reduce smog and make “skies blue again”, Reuters reported at the time. In line with Xie Zhenhua’s later statement, the move to reduce annual steel capacity by about 30 million tonnes and coal by about 150 million tonnes “would put the world’s top steelmaker and coal miner on track to meet its 2020 targets in the government’s five-year plan about two years ahead of schedule.”