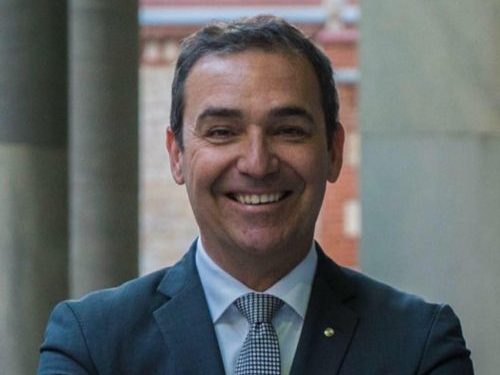 RenewEconomy reporters were quick to post Marshall’s comments, aired on a morning radio show just moments before he was sworn in, that the Labour-brokered Tesla virtual power plant “was not part of [his Conservative] agenda.”

What followed was a tidal wave of indignant comment on the RenewEconomy platform and social media, prompting Marshall’s handlers to reassure the public that all contracts signed by the previous Labour government would be honoured. But by then, the story had reached more than 150,000 people—more than 10% of South Australia’s voting population. Of those who reacted, 73% said they were angry, while another 15% were sad.

Commenting on the larger significance of Marshall’s opening fumble, RenewEconomy urges the new premier to stop campaigning and start governing. That begins with recognizing that the Tesla plant, “the biggest planned aggregated installation of solar and battery storage in the world,” is a brilliant opportunity.

“Just think about it,” writes Editor Giles Parkinson. “The initial contract to provide a mere $2 million grant, and a $30 million loan, costs the government little, and will initiate the rollout of five-kilowatt rooftop solar systems and 13.5-kilowatt-hour Powerwall 2 battery system into 1,100 homes, and then be expanded to 50,000, at no further cost to the government.”

Calling out the Conservative attack on a project designed to encourage private investment, RenewEconomy also flags the need to attract “a new retailer to a market in desperate need of more competition”, which “can only be done in a political environment that is not hostile to such initiatives, because investors want certainty.”

RenewEconomy points to other benefits South Australia stands to gain from the Tesla project. “The aggregated nature of a ‘virtual power plant’ means that the 250 MW capacity and 650 MWh of storage from those 50,000 homes can be harnessed to provide grid services, and to provide an extra resource if supplies get tight,” the publication notes. The reduced demand will also be “a benefit for any network seeing increasing growth in renewables,” enabling the state utility “to store much of the output rather than having it flood back into the market when it is not needed.”

With all of those factors in play, Parkinson predicts the Tesla project will go ahead. “Once the new government is settled into its role, common sense will prevail, political battles buried, and a way forward found,” he writes—if only because “it would be quite stunning if they weren’t.”