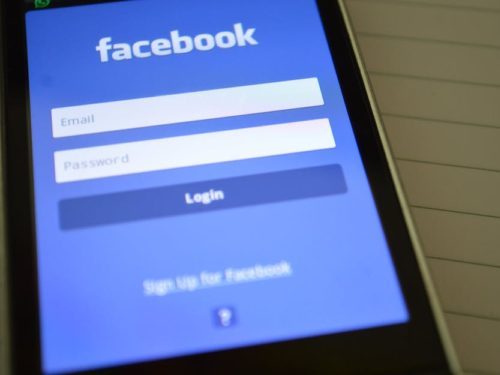 The Russian troll farm that worked to disrupt and twist the results of the U.S. election in 2016 spent part of its time trying to inflame campaigns on both sides of the climate and energy divide, congressional investigators reported last week, with highly visible sites like Born Liberal and Native Americans United revealed as fake news in documents submitted last fall by Twitter and Facebook.

Lamar Smith (R-TX), the fossil-funded, climate-denying chair of the House Science Subcommittee, immediately cast the effort as an attack on the U.S. fossil industry. But it was clear from the congressional report that the St. Petersburg-based Internet Research Agency, since indicted by special counsel Robert S. Mueller III for disrupting and influencing U.S. politics, was playing both sides of the fence.

“The committee’s report found that between 2015 and 2017, more than 9,000 posts and tweets dealt with U.S. energy policy produced by 4,334 Facebook, Twitter, and Instagram accounts” under the Internet Research Agency’s control, the Washington Post reports. “Twitter told the committee that more than 4% of tweets produced by the Russians dealt with energy and climate issues.”

But the Post notes that the trolls were less interested in the substance of those issues than in their capacity to raise the volume of online noise. “The Facebook posts—which typically were accompanied by identical posts shared by affiliated Instagram accounts—appeared designed to specifically appeal to either liberal or conservative audiences. There were posts, for example, expressing concern about climate change and others mocking it.”

That finding “tracks with previous reports about how the Russian disinformation campaign worked to inflame other sensitive political issues—and worked both sides—on racial and religious matters, immigration policy, and same-sex marriage.”