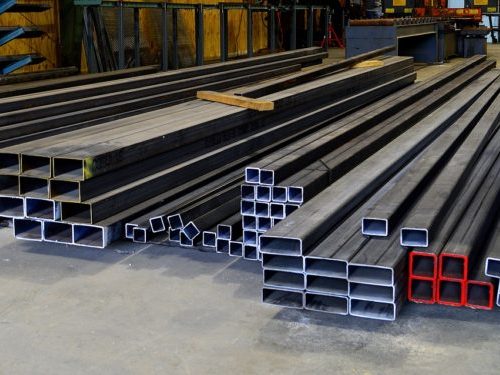 The fossil industry that cheered when Donald Trump won the U.S. election in 2016 has been scrambling to respond over the last few days, after the White House announced punishing tariffs on imported steel and aluminum that would increase the cost of major infrastructure projects.

The move has potentially severe implications across the fossil supply chain, from oil and gas extraction companies to pipeline operators. Despite strong pushback—in the U.S., overseas, and across the political spectrum—Trump plans to tariffs of 25% on steel and 10% on aluminum this week.

Canada is the leading exporter of both commodities to the U.S., and White House advisor Pete Navarro confirmed yesterday that no country will be excluded from the new rule.

“These tariffs would undoubtedly raise costs for U.S. businesses that rely heavily on steel and aluminum for the majority of their products—and ultimately consumers,” said American Petroleum Institute President Jack Gerard, claiming the tariffs were being introduced “in the guise of national security concerns”.

“We are urging the administration to avoid killing U.S. jobs through a steel tariff that impacts pipelines,” said Andy Black, CEO of the Association of Oil Pipe Lines (AOPL). “A study by AOPL last year showed that a 25% increase in pipeline costs could increase a typical project by US$76 million,” Reuters reports, “while major lines like TransCanada’s proposed Keystone XL expansion would cost at least $300 million more.”

A source familiar with Exxon’s investment plans “said the tariff could lead the company to curtail an expansion of one of the country’s biggest oil refineries,” Reuters adds, suspending the addition of a third crude oil distillation unit at its Beaumont, Texas refinery. “The Beaumont refinery currently can process 362,300 barrels of crude oil a day,” the news agency notes. “A proposed expansion to 700,000 to 850,000 barrels a day would make it the nation’s largest.”

A trans-Pacific trade war could also harm exports of metallurgical coal that have been a rare bright spot for an industry Trump has seemed determined to prop up.