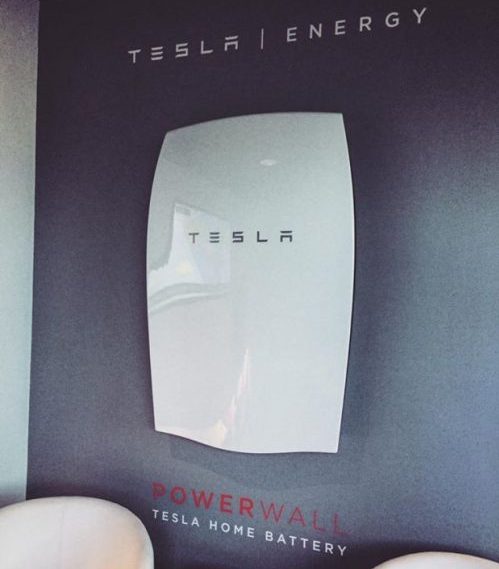 South Australia is in the early stages of building what may become the world’s largest virtual power plant, with participation from Tesla, the state government, and some serious investor money.

Installation of the 250-MW facility will take four years. When it’s complete, the project will involve at least 50,000 households collecting, using, and sharing power through a network of solar panels and Tesla batteries.

“Energy generated from the solar panels will be stored in the Tesla batteries,” The Verge notes, “and any excess energy will be fed back to the grid, which will be centrally controlled and provide energy to the rest of the state when required.”

In an initial trial, 1,100 public housing units will receive a free, five-kilowatt solar system and a 13.5-kWh Tesla Powerwall 2 battery. Electricity sales will cover the cost of the installation. After one additional public housing installation, “a wider rollout for private homes is planned in 2019, depending on the success of the trial phases.”

Hopes for the plant are high, with the South Australian government stating that the plant “can provide 20% of the state’s average daily requirements,” while cutting electricity costs for participating homeowners by 30%. Tesla is declaring it equal in capacity to any generating station powered by gas or coal—and nearly sentient in its alertness to fluctuations.

“Powerwall can detect an outage, disconnect from the grid, and automatically restore power to your home in a fraction of a second,” the government’s virtual power plant FAQ section reads. “As long as the battery has storage in it at the time, you will not even notice that the power went out.”

Tesla clearly intends to make good on its promises, “review[ing] all properties to determine whether or not they’re able to support the system and participate in the program” and building a service hub in Adelaide staffed with technicians who will monitor and service all components of the virtual plant.

Cash flow will be critical to making the virtual power plant a reality, and The Verge reports the financial side of the operation is powering along well. “The program will be funded via a A$2-million (US$1.59-million) grant, and a A$30-million loan from a state-funded technology fund. The project has a total value of A$800 million, which will also be funded by investors.”