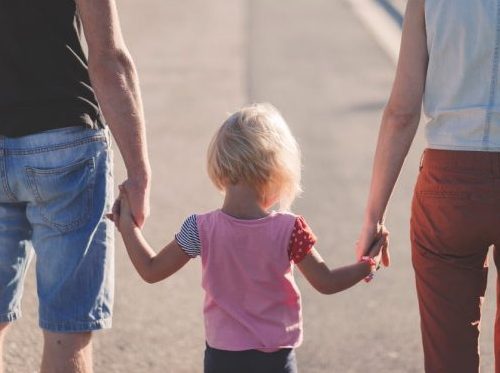 The spectre of climate change is causing some people to reject outright the thought of ever having a child, while others plan very deliberately on two—as a safeguard against a single child ever having “to face an environmental collapse alone”.
Those were some of the heart-wrenching responses from a dozen interviews with people aged 18 to 43 conducted by Conceivable Future, an organization that highlights how climate change is limiting reproductive choices.
The interviews revealed “a sense of being saddled with painful ethical questions that previous generations did not have to confront,” the New York Times reports. “Some worry about the quality of life children born today will have as shorelines flood, wildfires rage, and extreme weather becomes more common. Others are acutely aware that having a child is one of the costliest actions they can take environmentally.”
Notably, “the people thinking about these issues fit no single profile,” the Times adds. “They are women and men, liberal and conservative. They come from many regions and religions.”
There’s Allison Guy, 32, who works for a marine conservation non-profit and doesn’t want to be left wondering if her child is “going to live in some kind of ‘Mad Max’ dystopia.”
Another interviewee, Cate Mumford, 28, is a member of the Church of Latter Day Saints who, torn between her god’s commandment to “multiply and replenish the earth” and the doctrine that “we are stewards of the earth,” has chosen the latter. She and her husband plan to eventually adopt a child.
Others, the Times notes, are carefully limiting the size of their families to avoid the environmental impact of larger homes and longer commutes.
And then there is Ohio youth leader Perry Miller, who found that “once she had her first child, climate change made a second feel more urgent.”
“Someday, my husband and I will be gone,” she said. “If my daughter has to face the end of the world as we know it, I want her to have her brother there.” 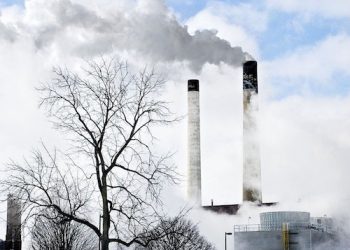