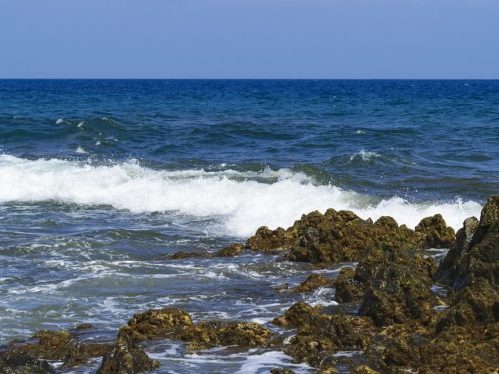 An increase in heat input 699 times larger than the output from China’s annual electricity production made 2017 by far the hottest year on record for the year’s oceans, according to a Chinese Academy of Sciences study published late last month in the journal Advances in Atmospheric Sciences.

“The long-term warming trend driven by human activities continued unabated,” conclude authors Lijing Cheng and Jian Zhu. They add that the 60-year record behind their conclusions “robustly represents the signature of global warming,” with the oceans absorbing more than 90% of the Earth’s residual heat.

“The increase in ocean heat in 2017 was found to have occurred in most regions of the world, but the authors found the Atlantic and southern oceans showed more warming than the Pacific and Indian oceans,” The Independent notes.” In addition to sea level rise that occurs as the oceans’ volume expands, notable impacts of the warming “include declining ocean oxygen, bleaching of coral reefs, and the melting of sea ice and ice shelves.”

“The point is, the effects of global warming aren’t just academics; they are real,” wrote University of St. Thomas thermal scientist John Abraham, in a commentary for The Guardian. “To understand global warming, you have to understand ocean warming.”