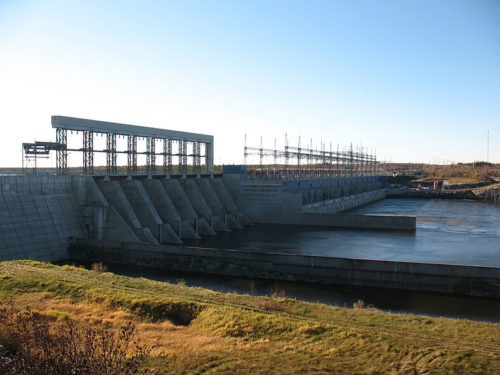 “We are shocked and outraged by today’s SEC outcome. The process failed to comply with New Hampshire law and did not reflect the substantial evidence on the record,” Eversource said in a statement Thursday afternoon. “We will be seeking reconsideration of the SEC’s decision, as well as reviewing all options for moving this critical clean energy project forward.”

The seven-member SEC “said the project’s promoters couldn’t demonstrate the proposed energy transport lines wouldn’t interfere with the region’s orderly development,” CBC reports, citing the New Hampshire Union Leader. “Hydro-Québec said it was disappointed by the news, but that ‘this is not the end of the process.’”

“We are looking into, ‘Can we provide them with additional information? Can Eversource answer their questions?’” said Hydro spokesperson Serge Abergel. “There is also an appeal process in place for such instances. So Eversource is looking at these options.”

He added that Hydro-Québec had submitted two back-up transmission options that are still on the table.