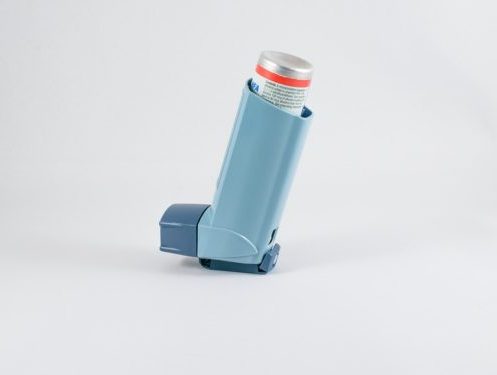 Energy efficiency can ease the intensity and frequency of childhood asthma, according to a video produced by the American Council for an Energy-Efficient Economy (ACEEE).

The second video in a three-part series takes the viewer into the home of Baltimore resident Keyona Ball, whose seven-year old son suffers from asthma, a condition aggravated by their poorly-insulated house: “Some rooms were really hot and others stayed cold,” she said. The drafty home, together with Baltimore’s own challenging cycle of hot summers and cold winters, played havoc with her son’s health, since “weather extremes—whether hot and humid or cold and dry—can trigger his attacks.”

Some significant relief arrived with weatherstripping. “After her home was weatherized,” writes ACEEE public health analyst Ronald Denson Jr., Ball “found that better insulation and air sealing improved the situation.” With more consistent warmth throughout the house, her son has had fewer attacks in winter.

Baltimore mother Nikia Pickett had a similar experience. “She learned from a weatherization program that poor air sealing was allowing allergens and other outdoor air contaminants into her home,” Denson states. With proper sealing, Pickett said, “we went from him having an asthma attack once every four to six weeks to twice this year.”

That’s big news, Denson says, because asthma is “a serious and increasingly common illness,” with more than six million diagnoses among U.S. children—a demographic group that is particularly vulnerable to fatal attacks because their airways are so small. “Proactively addressing the illness is crucial,” and “installing insulation and sealing gaps or holes can reduce a home’s indoor humidity, cold drafts, air pollutants, and allergens such as mold—all asthma triggers.”