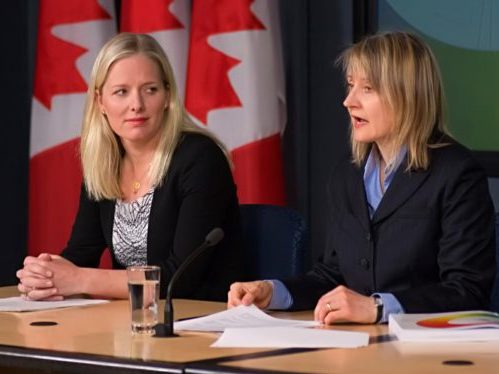 While Bak said the five-year financing commitment through Business Development Canada will allow cleantech companies to hire new staff and scale up their operations, her research shows the sector is being “stymied by investment rules that prevent companies that aren’t yet profitable from accessing capital, and by a mindset that does not consider the risks of climate change and impact of emissions when determining where to invest,” CP reports.

“Doing so would make investments in traditional industries less attractive and help cleantech companies compete, especially as Canada continues to subsidize fossil fuels, despite promises to eliminate such incentives,” the news agency notes.

The government likes to talk about the trillion-dollar business opportunities in the low-carbon transition, Bak noted. But there is “such a premium on low-risk approaches in Canada that our innovative firms are very busy around the world, and much less busy here in Canada.”

As one measure of Canada’s performance gap, she pointed to a network of central banks that formed in December to begin “greening the financial system” in response to the recent report of the Task Force on Climate-Related Financial Disclosures: while the new group includes institutions from Britain, France, Germany, Mexico, Singapore, the Netherlands, and China, the Bank of Canada isn’t at the table.

At a time when climate change is overtaking inflation as the leading concern for other national financial institutions, “our central bank is absent from the discussions, which is of grave concern,” Bak said.