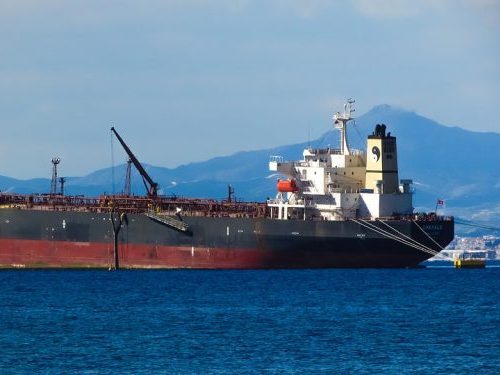 The oil tanker MV Sanchi sank in the East China Sea after “suddenly igniting” around noon Sunday, more than a week after it collided with a cargo ship off Shanghai and caught fire.

“Some 13 vessels and an Iranian commando unit had been taking part in the salvage operation, amid bad weather,” BBC reports. “The rescue workers retrieved the ship’s black box but had to leave quickly because of the toxic smoke and high temperatures.”

The ship was carrying about a million barrels (136,000 tonnes) of ultra-light crude oil condensate. While Chinese officials say there is no “major” oil slick from the vessel, the Washington Post had previously warned the Sanchi would cause a spill three times the size of the 1987 Exxon Valdez disaster if it exploded, sank, and released its entire cargo into the sea.

“Condensate is highly toxic and even more combustible than regular crude oil,” the Post reported last week. “It also is nearly colourless and odorless, which makes it difficult to detect.”