Canadians Support Climate Leadership, With Some Concern About Cost 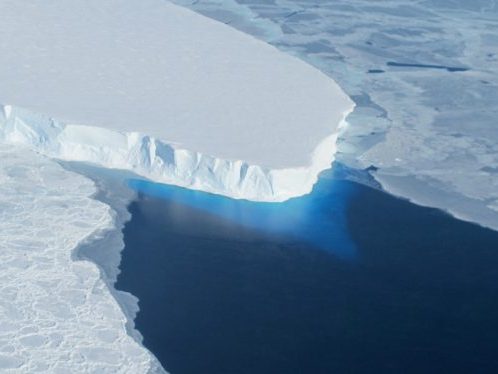 Canadians are excited about a low-carbon future and want their country to lead on climate change, and only 36% are concerned about the cost of shifting to renewables, according to a series of 10 focus groups conducted last May by Toronto-based Environics Research Group.

While “climate change was not a top of mind concern for most participants,” the research report stated, many respondents felt Canada “must nevertheless set an example and strive to lead on this issue.” At the same time, iPolitics [subs req’d] notes that some focus group participants thought Canada’s greenhouse gas output was “negligible”, even though the country is the world’s 16th-biggest emitter, and some questioned how significantly human activity affects the climate.

“When Canadians were also asked to rank their energy-related values, the most highly-ranked values were usually ‘minimizing environmental impacts’ and ‘keeping energy cheap and affordable,’” iPolitics notes.

But “when participants were asked to consider potential trade-offs between affordability and the environment in Canada’s energy future, many had difficulty understanding why these goals might conflict with one another,” the report stated. “In general, there was a tendency to put a higher value on the environment, but many also expressed concern about increasing costs of energy.”

Nearly one-third of respondents reported a “strong interest” in buying an electric or zero-emissions vehicle, while four in 10 had little or no interest. But “despite the low levels of interest, some Canadians seem to believe that these cars are the way of the future,” iPolitics states. “Several of those surveyed pointed out that ‘innovations being developed by Tesla could be possible glimpses into what the future holds for household-level energy use and efficiency.’”

While 82% of respondents understood the link between energy and the Canadian economy, Environics found that “many tended to think that [fossil] energy was a larger part of the Canadian economy than is actually the case.” Respondents expressed strong support for renewable energy development, particularly solar, wind, and hydroelectricity.

“Canadians are most likely to support further development of renewable energy sources, including solar and wind, followed by hydropower,” the research found. “Majorities also support greater development of bioenergy, natural gas. and oil. However, views are divided about nuclear power, with close to half who support and just over half who oppose it.”