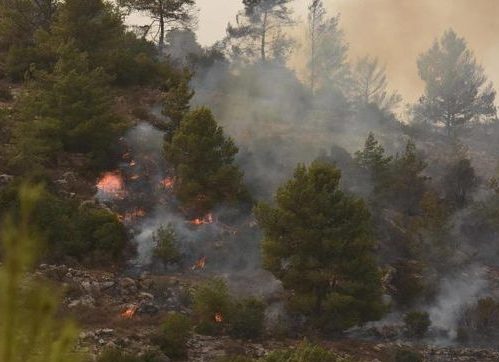 After a wave of wildfires broke out in central and northern Israel in November 2016, “Jews and Arabs came together to put out these fires and to double down on equality and justice,” according to New Israel Fund. Now a new photo exhibit, Human Warmth, “documents the success of Arab-Jewish solidarity in the face of the wildfires and the incitement.”

When the fires hit, “instead of focusing on disaster relief, some politicians were quick to scapegoat Israel’s Arab minority and claim that the fires were deliberate acts of arson,” NIF recalls. “Some went as far as to label the fires ‘acts of terrorism’ and a ‘new Intifada,’ despite the lack of proof to support that theory.”

Human Warmth, funded by NIF and produced by Mossawa: The Advocacy Center for Arab Citizens in Israel, tells the story—and it’s currently on display at the Israeli parliament, the Knesset.

“Extremism, like wildfires, can be a destructive force,” NIF notes. “But it can also create opportunities to promote an inclusive vision for society and to take steps to make that vision a reality.” 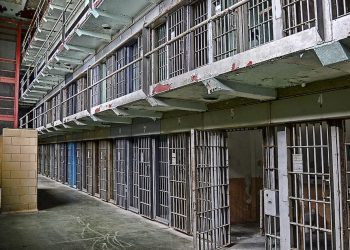