DeSmog Celebrates Six Resource Projects That ‘Got It Right’ in 2017 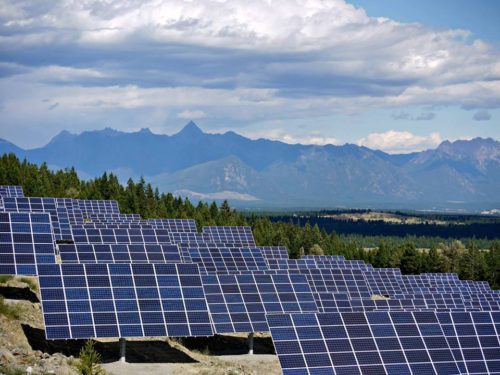 From the Canadian province that had more than its share of resource mega-developments to object to in 2017, DeSmog Canada was out late last year with a list of six projects that got it right.

“It’s not all bad news out there,” DeSmog writes, hence the list of “projects we want to fist-bump this year. We’re not suggesting they’re perfect; any large extractive project comes with an environmental cost. But these are projects that rise above the rest in their efforts to minimize that cost,” by building their plans around meaningful consultation with Indigenous peoples, minimizing environmental harms, and raising the bar for their industries.