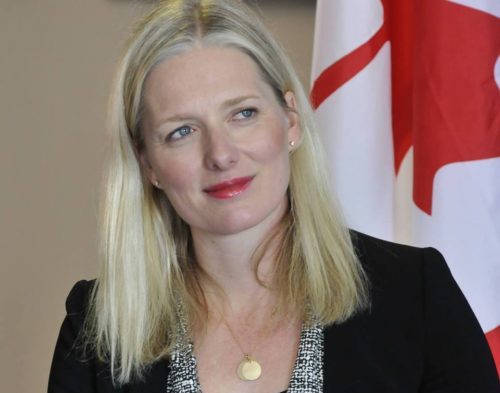 Canadian provinces will have until the end of 2018 to submit plans to meet a federal floor price on carbon that was supposed to take effect at C$10 per tonne next year and rise to $50 by 2022.

Federal carbon pricing legislation will be introduced at some point in the year, Environment and Climate Change Minister Catherine McKenna said Friday, and “provinces will have until the end of that year to submit their own carbon pricing plans before a national price is imposed on those that don’t meet the federal standard,” CBC reports.

“We were very clear last year as part of our climate plan that there needs to be a price on pollution and we need to see it across the country,” McKenna said. “We will be evaluating all of the systems in 2018, so for provinces that have come up with systems we will be having a look at it.”

Patrick Derochie, climate and energy program manager at Toronto-based Environmental Defence, said the new start date for the carbon price was the latest bump in the road to implementing the Pan-Canadian climate plan, following delays in federal methane and clean fuel standards. “There’s been a lot of positive talk from this government on climate action, but it’s time for them to get their hands dirty,” he told CBC.