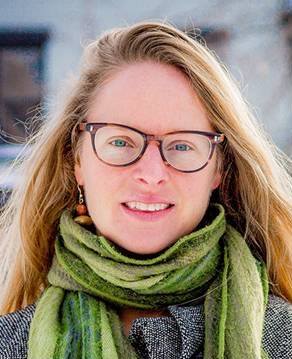 Over the last several years, Ashworth has led the team that built OREC into Eastern Ontario’s biggest renewable energy co-op. Late last month, OREC announced four new projects that will double its community solar capacity over the next two years, from 1.65 to 3.35 megawatts. The organization boasts 700 members who’ve invested $7 million so far in a total of 17 local solar projects.

“WiRE Women of Distinction Awards recognize and celebrate professional women working in the energy sector who go above and beyond business-as-usual, consistently demonstrate outstanding leadership, and have contributed significantly to the expansion and improvement of the power sector,” the organization stated in its call for nominees.

The organization drew a shout-out in a House of Commons statement from MP Linda Duncan (NDP-Edmonton Strathcona), applauding the “leadership of WiRE in supporting opportunities for women to contribute to building a cleaner energy future”.