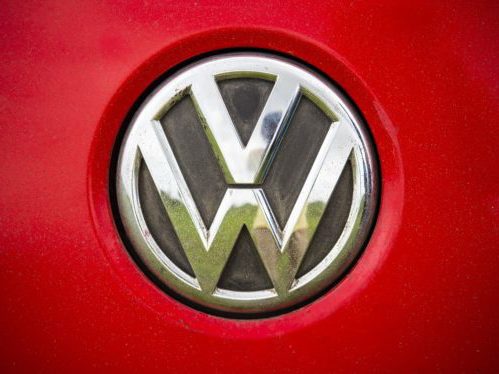 Oliver Schmidt, who headed Volkswagen’s engineering and environmental office in Michigan from 2012 to 2015, has been sentenced to seven years in prison and assessed a US$400,000 fine for his role in concealing the company’s emission control evasion scam on nearly 600,000 diesel vehicles in the U.S. and 10,000 in Canada.

Toward the end of his tenure, Schmidt “met with key California regulators in 2015 but didn’t disclose the rogue software,” CBC reports. “The government says he later misled U.S. investigators and destroyed documents.”

Judge Sean Cox called Schmidt a “key conspirator” who viewed the company program as his moment to “shine” and “climb the corporate ladder” at VW. “I made bad decisions, and for that I am sorry,” Schmidt told the court.

VW itself pleaded guilty in the emissions scandal in March, and is on the hook for billions in fines.

“The prison sentence and US$400,000 fine for Schmidt were the maximum possible under a plea deal in August the German national made with prosecutors after admitting to charges of conspiring to mislead U.S regulators and violate clean air laws,” CBC notes.