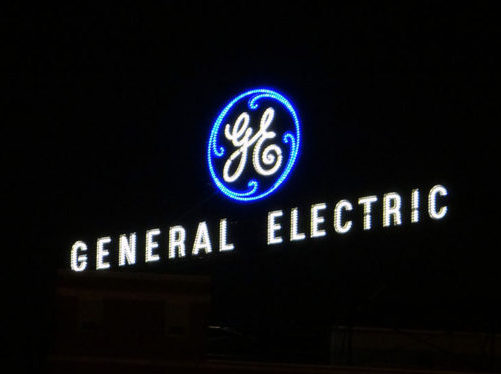 Boston-based General Electric Co. announced 12,000 job cuts yesterday in a bid to “right-size” a fossil-based power generation business that is being crushed by the rapid rise of affordable renewable energy.

“This decision was painful but necessary for GE Power to respond to the disruption in the power market, which is driving significantly lower volumes in products and services,” said CEO Russell Stokes.

“The cuts, representing 18% of all jobs at GE Power, will take place largely outside of the U.S.,” Associated Press reports. “Many will be in Europe, where other energy companies have already announced reductions.”

The layoffs include 1,400 of GE’s 4,200 positions in Switzerland and 1,600 in Germany. The company said it will close its Power Conversion facility in Berlin and its Grid Solutions business in Moenchengladbach, Germany.

The announcement follows a similar move last month by mammoth German conglomerate Siemens AG, which cut nearly 7,000 jobs, 2% of its global work force, all but 900 of them in its power and gas division. At the time, one board member told reporters that “the market is burning to the ground”, with Greentech Media noting that annual demand for new gas turbines stood at only 110 units per year, compared to global manufacturing capacity of 400.

“Power companies are moving away from coal due to environmental regulations that are in place or anticipated, and for economic reasons as well,” AP notes this week. “The cost of cleaner-burning natural gas, solar, and other alternative energies continues to fall,” and “that has had an enormous impact on workers in the power generation industry.”

GE “announced in November that it was slashing its dividend in half and that the conglomerate would narrow its focus to three key sectors—aviation, health care and energy,” the news agency states. “The company has said it will shed assets worth more than $20 billion in the next couple of years. It’s been paring businesses for over a decade now.”