Lots of Venting, But No Coal Revival, In Sole Hearing on U.S. Climate Plan Repeal 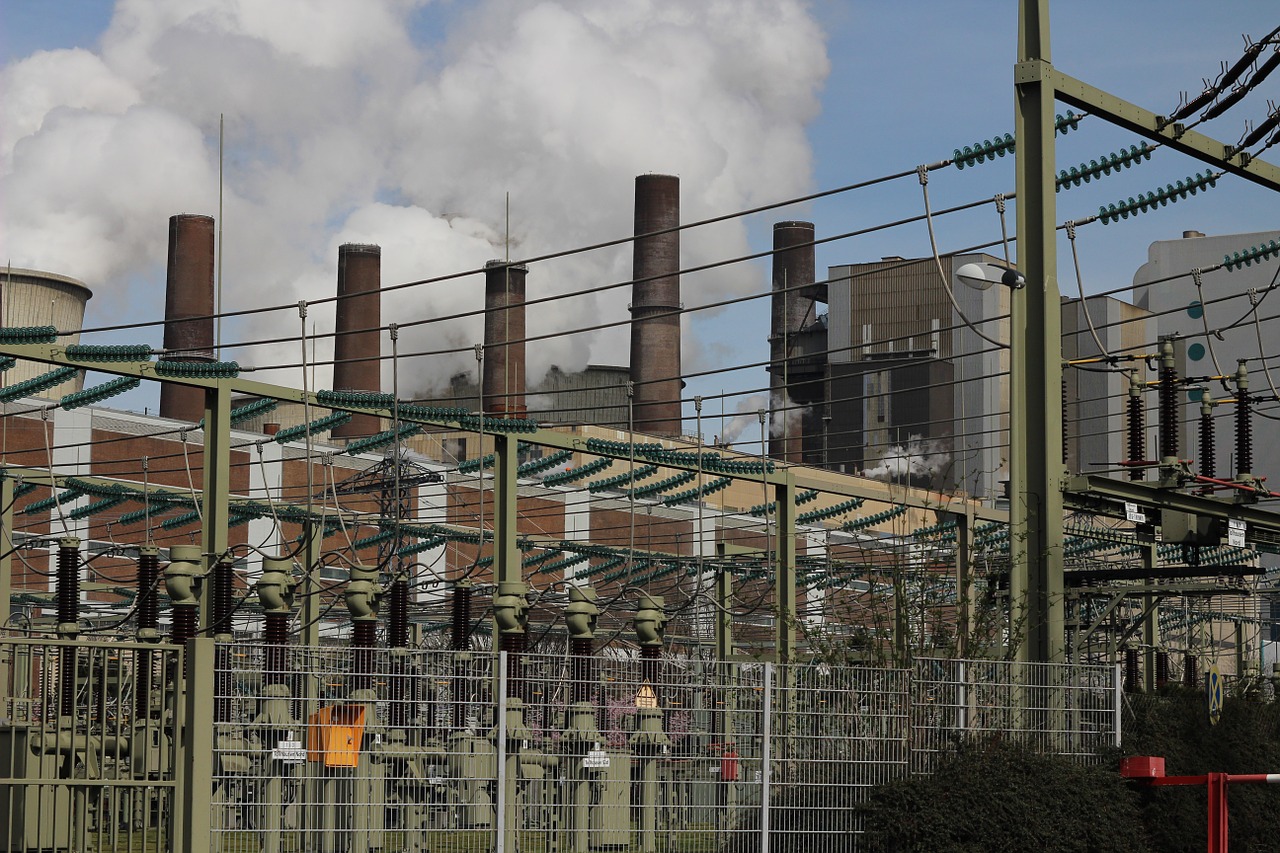 Hearings into the Trump administration’s plan to eviscerate the centrepiece of the United States’ response to climate change will provide lots of room for venting, but won’t change the outlook for coal, a coal country newspaper writes.

The U.S> Environmental Protection Agency is holding its only public hearing into the administration’s proposal to repeal the Obama-era Clean Power Plan this week in Charleston, the capital of coal-mining West Virginia.

Agency panelists will hear submissions simultaneously in three rooms in the state capitol, the city’s Gazette-Mail newspaper reports. They “will get a mostly warm welcome,” the outlet predicts, but the proposed repeal “remains unlikely to fuel a major resurgence in West Virginia’s troubled coal industry”.

At least two days of hearings will be stacked with voices supporting EPA Administrator Scott Pruitt’s CPP repeal initiative, the Gazette-Mail reports. “Coal industry officials are expected to be out in force. Four representatives of the state’s largest coal producer, Murray Energy, are among the first 10 speakers listed to testify. Political leaders who support the coal industry are also geared up for the event.”

Nonetheless, the paper advises it readers to heed experts who say “that competition from low-priced natural gas played a much larger factor than any environmental regulations in the downturn in the state’s coal industry that has cost thousands of jobs over the last few years.”

Van Nostrand added that his center had demonstrated that the state could comply with the Power Plan’s emissions limits without significantly curbing the use of coal for power generation.

Union of Concerned Scientists energy analyst Jeremy Richardson agreed that while “it is easy to blame the policies of the last president for all of coal’s problems, it simply isn’t true.”

Instead, Richardson called for investment “in workers and communities” affected by the retirement of coal, “to spur new economic opportunities right here in the heart of coal country. I do not accept that this is an ‘either-or’ proposition.”