Clean Fuel Standard Can Deliver on Paris Goals, But Ottawa Must Get Started Now 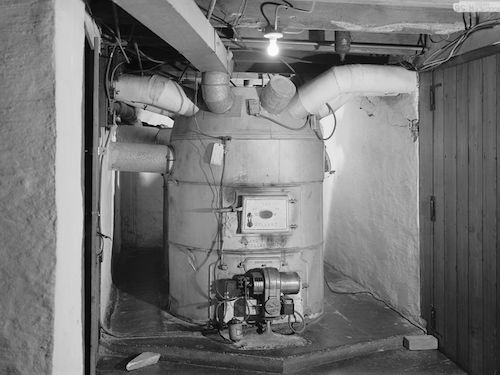 While carbon pricing receives a lot of the attention in Canadian climate policy, the clean fuel standard is a key ingredient that will enable the country to meet its targets under the Paris agreement and build homegrown industries to drive a post-carbon future.

But while the clean fuel standard “will cut far more carbon pollution than federal carbon pricing,” they write, “you probably haven’t heard of it.”

Although it’s still being designed, the standard will aim to cut 30 million tonnes of carbon dioxide emissions by 2030, the equivalent of taking more than seven million (internal combustion) cars off the road. “The clean fuel standard targets not only transportation fuels, such as gasoline and diesel, but also those used in buildings and industry, such as natural gas,” Smith and Moorhouse note. “It would require fuel suppliers to reduce the carbon intensity (the amount of carbon pollution released for every unit of fuel consumed) of their product, while offering flexibility in how they choose to do so.”

The standard could triple clean fuel use in Canada in the next dozen years, expanding the sector by $5.6 billion and creating up to 31,000 skilled jobs. “Canada’s biofuel industry, the biggest beneficiary, could roughly double in size—thanks to this single policy.” And the cost to most Canadians would be the same as a cup of coffee per month.

While the business and job creation opportunity is there to be tapped, Smith and Moorhouse say Ottawa will have to move swiftly to get the job done in time to meet its commitments under the Paris agreement—the same Harper-era commitments that Prime Minister Justin Trudeau and Environment Minister Catherine McKenna have both declared a floor, not a ceiling, for the country’s climate ambition.

“Study after study has reached the same conclusion: for Canada to achieve its 2030 and 2050 climate targets, we must switch to cleaner fuels. But this switch will take time, so we need to start now,” they write.

In fact, that time lapse is the reason to set a standard. “In California and B.C., the clean fuel standard provides a long-term, consistent signal to reduce the carbon intensity of transportation fuels. Companies can take the long view and invest wisely because they know what to expect for years to come.”