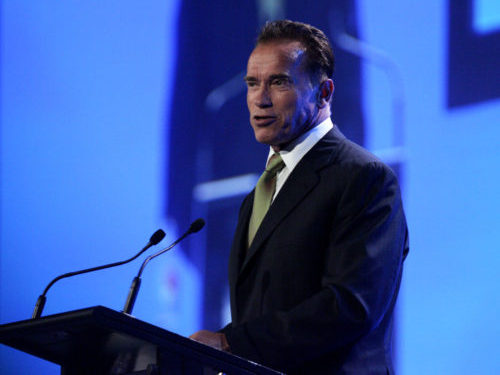 Canada will work with Mexico and subnational governments in the United States to coordinate climate response plans and hold a special summit on the subject next September in California, iPolitics reports.

The non-partisan axis will run down America’s west coast, said several current and former U.S. governors who are participating in the initiative. Oregon’s Kate Brown envisioned a “blue wall” of west coast states from Washington to California in Democratic hands.

But former Republican California governor Arnold Schwarzenegger also endorsed the initiative. He noted that “people don’t understand the way the United States works. There’s a lot of independence in states and in cities.” Other countries, he said, should “be aware of the power that subnational governments have”.

The former actor also took a swipe at the current occupant of the White House, whom he accused of “living in the Stone Age thinking that coal is his to bring back. It’s like bringing back Blockbuster or something. Hello?”