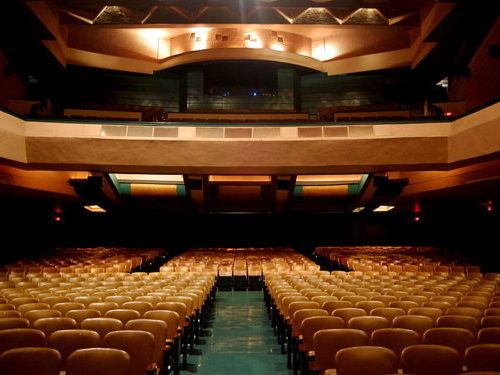 Just 250 of the world’s biggest industrial corporations are emitting fully “a third of all man-made greenhouse gas emissions,” a Thomson Reuters white paper has concluded, “yet few have strong goals to limit rising temperatures” by cutting their emissions.

In collaboration with Constellation Research & Technology, emissions tracking group CDP, and BSD Consulting, the Thomson Reuters study determined that “only about 30% of the 250 firms had set strong goals to curb” their emissions.

The study calculated both the carbon dioxide companies emitted in their own processes, and those resulting from the use or consumption of their product. Unsurprisingly, giant fossil producers—Coal India, Gazprom, and Exxon Mobil—topped the list.

Aggregate emissions from the group of 250 have been flat over the last three years, the agency notes. That’s a disappointing performance when, in order to achieve the 2015 Paris goal of keeping global warming below 2.0ºC above pre-industrial levels, those emissions “should have been going down by roughly 3% per year.”

The plateau is significant. “Without continual reduction in emissions from this group of companies, effectively mitigating the long-term risks of climate change is not possible,” the white paper warned.

But change in the implicated companies’ behaviour may be possible. “250 CEOs—that’s a relatively small auditorium if you can bring together the leaders who really have a significant impact on the fate of the planet,” observed Constellation Research’s David Lubin, a co-author of the report.

And co-author Tim Nixon said the research had found “no evidence” that companies that adopted steeper emissions cuts paid any “penalty in terms of shareholder returns, profits or employment”.

To the contrary, “case studies of companies including Xcel Energy, Ingersoll Rand, and Total, which have acted strongly to curb emissions, showed there may even be a significant benefit to action.”

Previous studies have traced 63% of all the greenhouse gases humanity emitted between 1751 and 2010 to just 90 private and state-run fossils, and more than half of humanity’s energy-related carbon emissions since 1988 to barely more than two dozen companies.

For a grim comparison in accountability at scale, when the world sought to attribute individual guilt for the global catastrophe of the Second World War and the crime of genocide, the international Nuremberg courts had no trouble accommodating some 200 defendants.