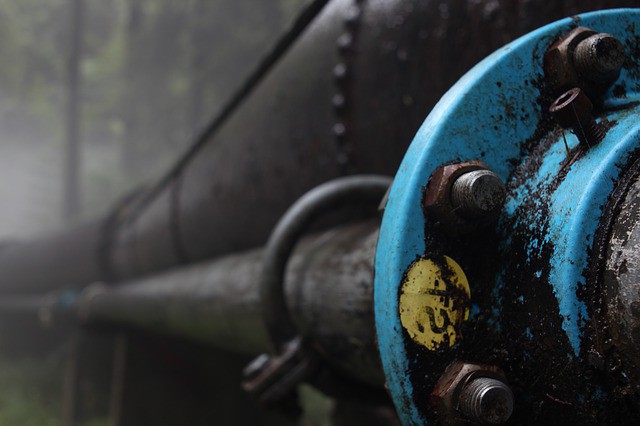 Scores of big Canadian and international banks are underestimating the risk they face in financing pipeline projects intended to serve anticipated production increases from the Alberta-Saskatchewan tar sands/oil sands region, Greenpeace and Oil Change International warn in a new report.

The report, titled In the Pipeline, names the banks its authors have in mind. They start with Kinder Morgan’s lead lenders—Royal Bank of Canada, Canadian Imperial Bank of Commerce, Scotiabank, and Toronto-Dominion Bank—but include many of the top names in international finance, such as Deutsche Bank, Barclays, JPMorgan Chase, Wells Fargo, and Bank of China.

They and others “risk opposition from Indigenous communities, pressure from civil society groups, and scrutiny from investors as a result of their actual or potential involvement in climate-damaging and controversial tar sands pipeline projects in Canada and the U.S.,” the report asserts.

The authors detail the financial ramifications of several categories of risk, including legal challenges and civil resistance based on unsettled Indigenous claims, liability for spill costs, and the incompatibility of anticipated expanded tar sands/oil sands output with policies aimed at restabilizing the climate.

“These projects carry many of the same potential risks for banks and investors as arose with the Dakota Access Pipeline (DAPL),” the report advises financiers. “The willingness of many banks to arrange or provide financing for tar sands pipelines suggests they have failed to learn from DAPL and appear to be relying on outdated or inadequate risk assessment.”

The authors urge lenders and equity financiers to “sell their existing stake in or confirm that they will not participate [in] or arrange the renewal of any of the existing credit facilities provided to Kinder Morgan, TransCanada, and Enbridge” or their subsidiaries, if they “may be used, directly or indirectly, to finance the construction, expansion, and/or operation of tar sands pipelines.”

The two big international NGOs aren’t the only groups to warn financiers of unaccounted-for risk in backing tar sands/oil sands infrastructure. Earlier last month, Secwepemc pipeline resistance activist Kanahus Manuel traveled to Europe to warn banks financing the Trans Mountain pipeline expansion that its American owners had misled them about the risks of trying to force the line across unceded Indigenous territory.

At the time, however, that effort was blunted by Kinder Morgan’s announcement that it planned to finance further work to expand the line from internal cash flow.