Climate refugees move up the agenda 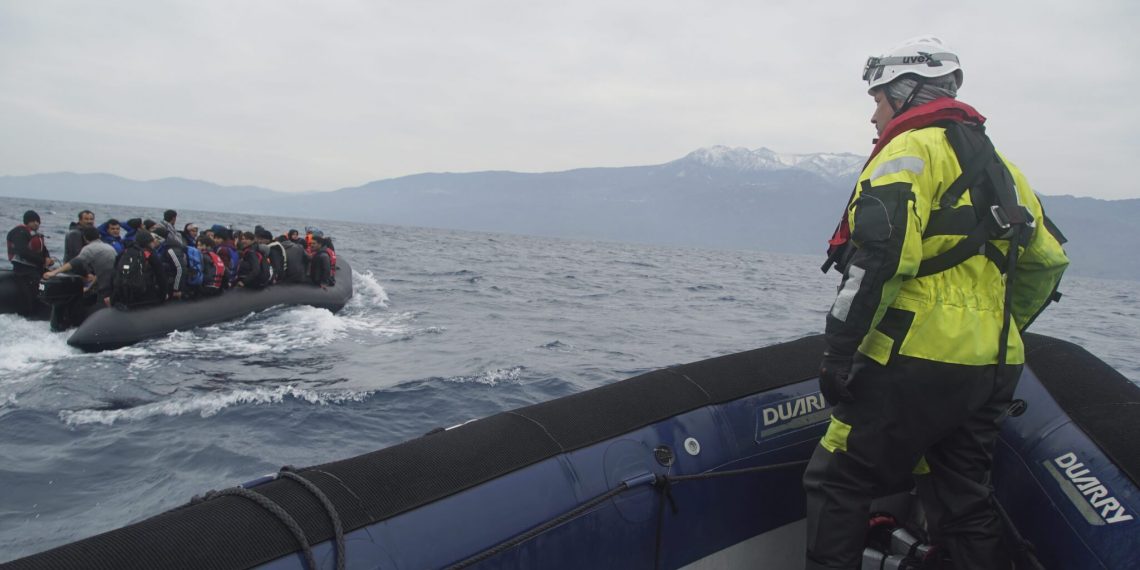 Climate refugees head to Europe: For many

One government is considering easing the path for climate refugees to gain admission, and the United Nations is also reviewing ways to help them.

LONDON, 4 November, 2017 – By definition, climate refugees are people with few choices beyond simple survival as sea levels rise, harvests wither and storms batter whatever refuge they have.

But that could be starting to change: as the UN’s annual climate change conference prepares for two weeks of work (6-17 November) in the German city of Bonn, there are signs of hope for those at risk, who by some estimates could number two billion people by 2100.

First, New Zealand’s climate change minister has announced that the government may consider creating an experimental visa for people fleeing from climate change. There are few details of the scheme yet, or of how many of the new visas could be available.

But a UK-based group, the Climate and Migration Coalition, has welcomed the minister’s reference to “humanitarian visas”, which it says avoids one of the toughest problems in climate migration law – how to differentiate a group of people who are fleeing climate change from those escaping crises driven by other forces.

“By creating a broader humanitarian visa it may be possible to create a safe legal route into New Zealand, without getting caught up in trying to define exactly how to decide whether someone is fleeing climate change or not”, the Coalition says.

“Accepting that migration is in fact a form of adaptation to climate change, that mobility can be a coping strategy – that’s what we really hope to see”

Many people already migrate between Pacific island nations and New Zealand, often safely and legally. The Coalition believes any new visa to address climate-linked movement must be only one tool for creating safe legal routes, and not be seen as a complete solution.

Another positive sign, activists say, is the existence within the body hosting the Bonn meeting, the UN Framework Convention on Climate Change(UNFCCC), of a specific Task Force on Displacement.

There are several other international agreements involved with climate refugees, including the Global Compact on Refugees, the Sustainable Development Goals, the Platform on Disaster Displacement and the Sendai Framework.

Alex Randall, of the Climate and Migration Coalition, says the UNFCCC’s task force “has left the foothills behind and is approaching the summit”, though he thinks it is likely to make its real impact with the recommendations it is due to present at the UNFCCC’s 2018 meeting.

He told the Climate News Network: “One key way the UN process can help is with finance. Climate-linked adaptation involves steps like switching to more drought-resistant crops and other ways of coping with a warmer world.

“The UN has funding for adaptation, to help people to survive and thrive in the face of climate change. If they’re at risk of becoming climate refugees as well, then we must be realistic.

“That means accepting that it’s better to plan for the event rather than simply waiting for a crisis to develop. I don’t expect any UN funding for migration-as-adaptation as early as next year, though: it will take longer than that.

“But accepting that migration is in fact a form of adaptation to climate change, that mobility can be a coping strategy – that’s what we really hope to see.” – Climate News Network