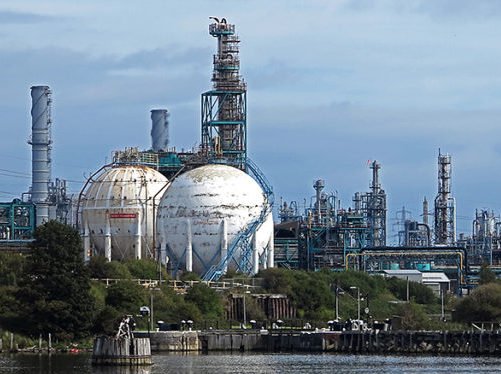 A climate performance ranking of the world’s 22 biggest publicly-listed chemical companies shows a sector that has gone about as far as it can with incremental efficiency improvements, and now faces the need for new carbon reduction technologies that are still several years away.

Significantly, the list of companies surveyed by CDP, formerly the Carbon Disclosure Project, excludes the Chinese chemical industry and petrochemical divisions attached to oil and gas companies. The report assessed the 22 firms against criteria from the G20 Task Force on Climate-related Financial Disclosures, looking at the transition and physical risks they face, the opportunities they can take away from the transition, and the effectiveness of their climate governance and strategy.

“High carbon risks remain for the sector in the medium to long term, which require game-changing technologies in feedstock and processes which are a good five to 10 years away, with current process innovation based on incremental improvements.”

CDP sees chemicals as an innovative industry, with about five times the research and development spending of other sectors. But “the sector suffers from a lack of transparency evidenced by the lack of reporting on disaggregated data,” and a series of mergers and acquisitions across national borders has made it difficult to analyze and regulate the firms. (h/t to Environmental News Bits for pointing us to this story)