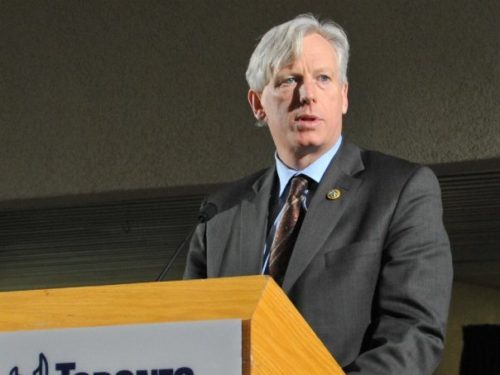 Miller had served as President and CEO of World Wildlife Fund Canada since 2013.

“I am thrilled to join the C40 team and lead our efforts in the North American region,” he said in a release. “Mayors are committed to a green and sustainable future because they know it will make their communities cleaner, healthier, and more prosperous. Together with business leaders and citizens, they will shape the future of our people, our cities, and our planet.”

“C40 was founded by mayors and has always been led by mayors. Therefore, it is a great benefit for the cities of North America that C40’s work in the USA and Canada will be led by David Miller,” said Paris Mayor and C40 Chair Anne Hidalgo. “David’s unique expertise will be particularly valuable at this critical time for climate action in North America.”