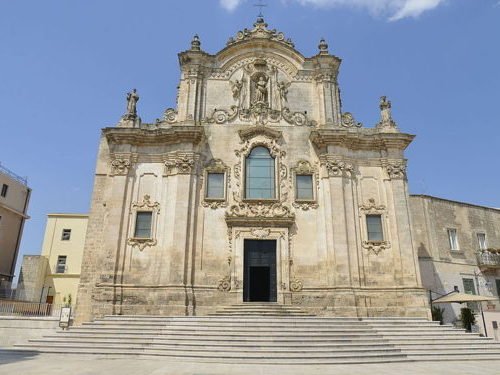 More than 40 Catholic institutions chose the October 3 anniversary of the death of St. Francis of Assisi, the patron saint of animals and nature, to announce the largest-ever faith-based divestment from fossil fuels.

Participating institutions include the Archdiocese of Cape Town, the Episcopal Conference of Belgium, the diocese of Assisi-Nocera Umbra-Gualdo Tadino, spiritual home of the world’s Franciscan brothers, and Caritas, the German Church bank and Catholic relief agency, with €4.5 billion (C$6.62 billion) in assets.

“In a symbolically charged move, the Italian town of Assisi will also shed all oil, coal, and gas holdings the day before a visit by the Italian prime minister, Paolo Gentiloni, to mark St. Francis’ feast day,” The Guardian reports.

“When we pay attention to the environment, we pay attention to poor people, who are the first victims of climate change,” said Assisi Mayor and former climate mitigation professor Stefania Proietti. “When we invest in fossil fuels, we stray very far from social justice. But when we disinvest and invest in renewable and energy efficiency instead, we can mitigate climate change, create a sustainable new economic deal and, most importantly, help the poor.”

“I hope we will see more leaders like these 40 Catholic institutions commit,” said former United Nations climate secretary Christiana Figueres, now convenor of Mission 2020. “While this decision makes smart financial sense, acting collectively to deliver a better future for everybody is also our moral imperative.”