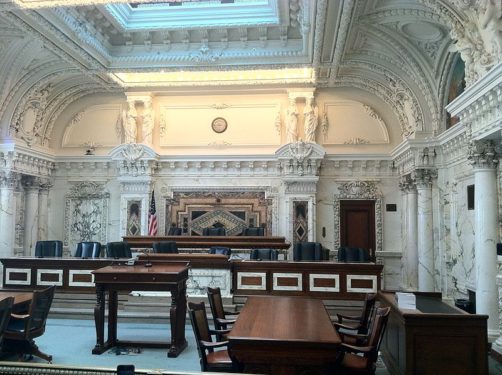 In a move reminiscent of the tobacco lawsuits of the 1980s, San Francisco and Oakland are demanding billions of dollars from five fossil companies to help them protect themselves from sea level rise brought about by climate change.

“The lawsuits are the latest in a growing body of legal action against oil companies over climate change,” the news agency notes. “Marin and San Mateo counties and Imperial Beach, California, in July brought similar public nuisance and failure to warn lawsuits alleging climate change impacts.”