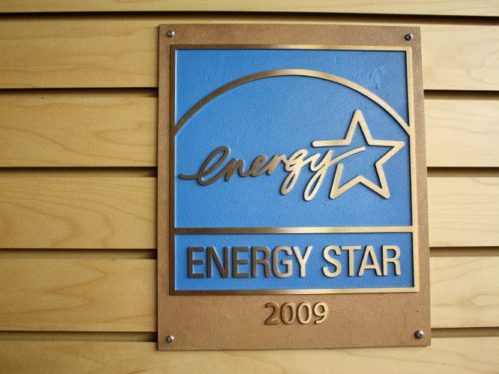 Canada’s Office of Energy Efficiency is pushing back hard against a Trump administration program cutback that would imperil one-third of the federal government’s carbon pollution reductions and cost tens of thousands of Canadian jobs.

Senior Canadian officials responded with an aggressive lobbying campaign, “joining the efforts of dozens of organizations and companies such as 3M, Intel, and others, the documents indicated. From the Canadian side, the lobbying was to be spearheaded by Natural Resources Minister Jim Carr and Environment and Climate Change Minister Catherine McKenna.”

The documents state that Canada’s 2017 budget programs “could not be implemented as proposed if ENERGY STAR is eliminated”, and that shuttering the program would mean “ceding ground to European and Asian standards in the fastest-growing job segment of the energy sector—energy efficiency”.

In the U.S., the Natural Resources Defense Council said ENERGY STAR costs about US$50 million per year to operate and cut utility bills by $34 billion in 2015. In Canada, Green Budget Coalition Co-Chair Amin Asadollahi said the program helps households and businesses cut costs and carbon.

“Defunding of ENERGY STAR by the Trump administration will have an impact beyond U.S. borders, and will undermine Canada’s energy efficiency and climate efforts,” he told the Observer.