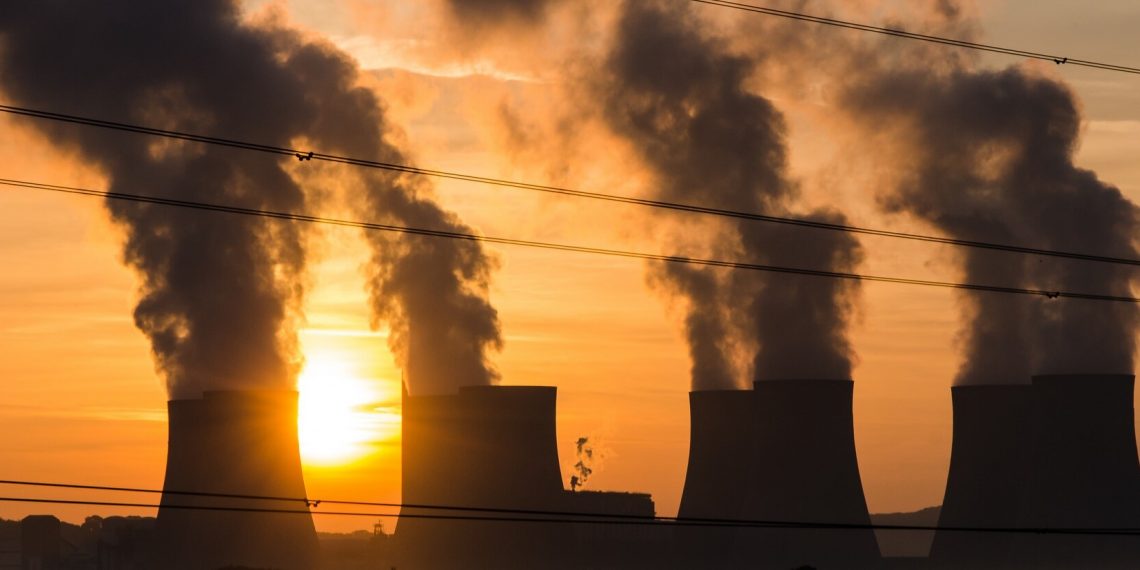 LONDON, 20 September, 2017 − Scientists in the UK have good news for the 195 nations that pledged to limit global warming to well below 2°C: it can be done. The ideal limit of no more than 1.5°C above the average temperatures for most of human history is possible.

All it requires is an immediate reduction in the combustion of fossil fuels − a reduction that will continue for the next 40 years, until the world is driven only by renewable energy.

This optimistic assessment is possible because of new information, coupled with another look at the challenge ahead, according to scientists from Exeter, London, Leeds and Oxford, backed up by colleagues from Norway, Austria, Switzerland, Canada and New Zealand.

They report in Nature Geoscience journal that they have a new estimate for the mass of fossil fuels it would be safe to burn, consistent with achieving the target agreed at the Paris climate conference in 2015.

Industry has a bit more room to manoeuvre as it adjusts, and researchers now have a more up-to-date estimate of how much extra carbon dioxide may be released into the atmosphere before the global thermometer starts to reach potentially dangerous temperatures.

“Limiting total CO2 emissions from the start of 2015 to beneath 240 billion tonnes of carbon − 880 billion tonnes of CO2 – or about 20 years of current emissions would likely achieve the Paris goal of limiting warming to 1.5°C above pre-industrial levels,” says study leader Richard Millar, a climate system scientist at the University of Oxford.

And his colleague, Pierre Friedlingstein, the University of Exeter’s chair in mathematical modelling of climate systems, who advises the Intergovernmental Panel on Climate Change (IPCC) on carbon budgets, says: “Previous estimates of the remaining 1.5°C carbon budget based on the IPCC Fifth Assessment were around four times lower, so this is very good news for the achievability of the Paris targets.”

The problem can be put simply − even if the solution remains a global headache. For 200 years, humans have been exploiting coal, oil and natural gas on a massive scale, destroying forests and converting wilderness to crops and pasture.

“The sooner global emissions start to fall,
the lower the risk not only of major climate
disruption, but also of economic disruption”

To burn fossil fuel is to release a greenhouse gas into the atmosphere − and the more carbon dioxide in the atmosphere, the warmer the world. What had once been a stable ratio of around 280 parts per million of carbon dioxide has crept up to around 400 ppm in 2016, and global average temperatures are about 0.9°C higher than the pre-industrial average.

The big question is how much more carbon dioxide can the factories, power stations and car exhausts of the world emit before the temperature goes up another 0.6°C, but no higher?

Almost as soon as the world’s nations settled on the Paris target, there were doubts about whether the temperature limit is achievable, and these doubts have been expressed by distinguished scientists at the forefront of climate change research.

The latest study indicates that it can be done. But parallel research published in Nature Geoscience suggests there is no time to lose.

Norwegian scientists report that the global greenhouse effect caused by human increases in carbon dioxide concentrations is now halfway to doubling. That is not the same as twice the levels of carbon dioxide in the atmosphere: what is being measured here is the extra heat that double the carbon dioxide will guarantee.

“The doubling of CO2 now has an iconic role in climate research,” the Norwegian report says. “In terms of radiative forcing, we are still likely to have come more than halfway to a doubling of CO2 in the atmosphere.”

And a third study, published in the Proceedings of the National Academy of Sciences, spells out the importance of the Paris Agreement when it comes to global risk.

Researchers in Texas and California say the “well below 2°C target” set in Paris commits the world to “dangerous” global warming, and a rise of 3°C on average for the whole globe would rate as “catastrophic”.

But a rise of 5°C would, the researchers say, deliver risks that are “unknown, implying beyond catastrophic”. And if emissions are not checked, the world will reach the dangerous level in three decades.

So the overall message is that a 1.5°C limit is possible, but the world had better start working towards that goal now.

“The sooner global emissions start to fall, the lower the risk not only of major climate disruption, but also of economic disruption that could otherwise arise from the need for subsequent reductions at historically unprecedented rates, should near-term action remain inadequate,” says another of the report’s authors, Michael Grubb, professor of international energy and climate change policy at University College London’s Institute of Sustainable Resources. – Climate News Network

Tesla Electric Semi Could Be 70% Cheaper Than Regular Diesel