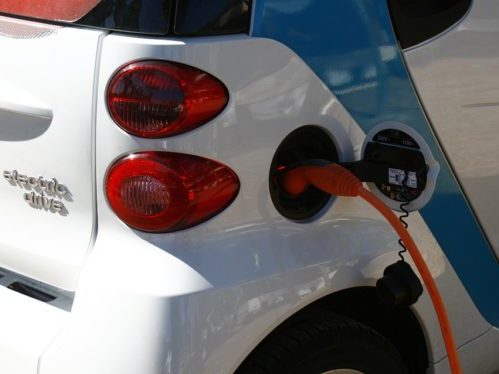 South Korean battery giant LG Chem is boosting its investment in its electric vehicle battery plant in Poland, a country that until now has staked its economic future decisively with coal.

The company is upping its investment in LG Chem Wroclaw Energy Sp. z o.o., its wholly-owned subsidiary in Poland, to 436 billion won (US$387 million). While the bulk of the money had already been announced, CleanTechnica interprets an increase of about US$47 million as a vote of confidence in the growing EU market for electric cars.

“Initially, the plan was to produce over 100,000 EV batteries a year at the new factory,” Ayre writes. “It’s not clear what size batteries those would be—small ones for plug-in hybrids, or large ones like those in the upcoming Nissan LEAF and Renault ZOE.” Either way, “LG Chem seems to be aware of the fact that the winds are shifting and new money-making opportunities are fast arising.”

The company’s announcement last year described the project as “the first large-scale lithium-ion battery plant for automotive application in Europe,” producing units that can run up to 320 kilometres on a charge. “We will turn the Poland EV battery plant into a mecca of battery production for electric vehicles around the world,” UB Lee, president of LG’s energy solutions company, said at the time.

According to the Korea Herald, the company also opened a plant in China in 2015, “eyeing growing demand on the back of Beijing’s plans to tackle air pollution by introducing more eco-friendly cars.” China, meanwhile, is “pouring billions into supporting the domestic industry,” the Financial Times reports, with South Korean “titans of industry” like LG Chem “staging a fightback”. In addition to the plant in Poland, the FT has Samsung SDI completing a facility in Hungary and SK Innovation touting a new battery design that will get 500 kilometres on a single charge.

“All this is being helped along with the parental-like support of the government in Seoul, which is on a drive to boost citizens’ interest in eco-friendly cars and technologies,” writes correspondent Bryan Harris. “Its efforts are already bearing fruit, with sales of environmentally-friendly vehicles up nearly 25% in the first half of this year.” 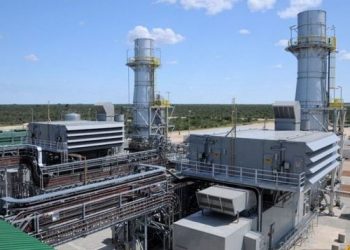