Ford Looks to EV Joint Venture with Automaker in China 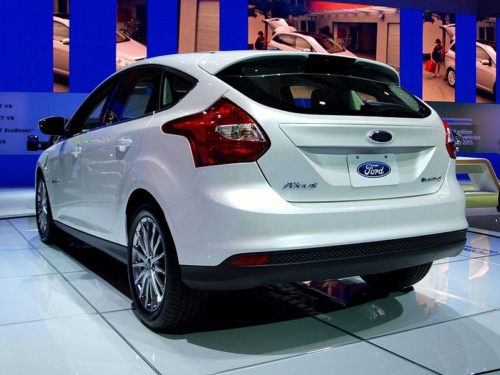 Ford had previously said it wanted to offer electric versions of 70% of its vehicle models in China by 2025, Associated Press reports.

“Chinese planners who see electrics as a promising industry and a way to clean up smog-choked cities are pushing automakers to speed up development,” the news agency notes. “Sales of pure electric and gasoline-electric hybrids in China rose 50% last year over 2015 to 336,000 vehicles, or 40% of global demand. U.S. sales totalled 159,620.”

AP notes that Zotye Auto “produces its own electric vehicles, and said sales in the first seven months of this year rose 56% over the same period of 2016, to 16,000.”

Volvo expects to begin manufacturing operations in China in 2019, while General Motors, Volkswagen, and Nissan have announced similar plans.